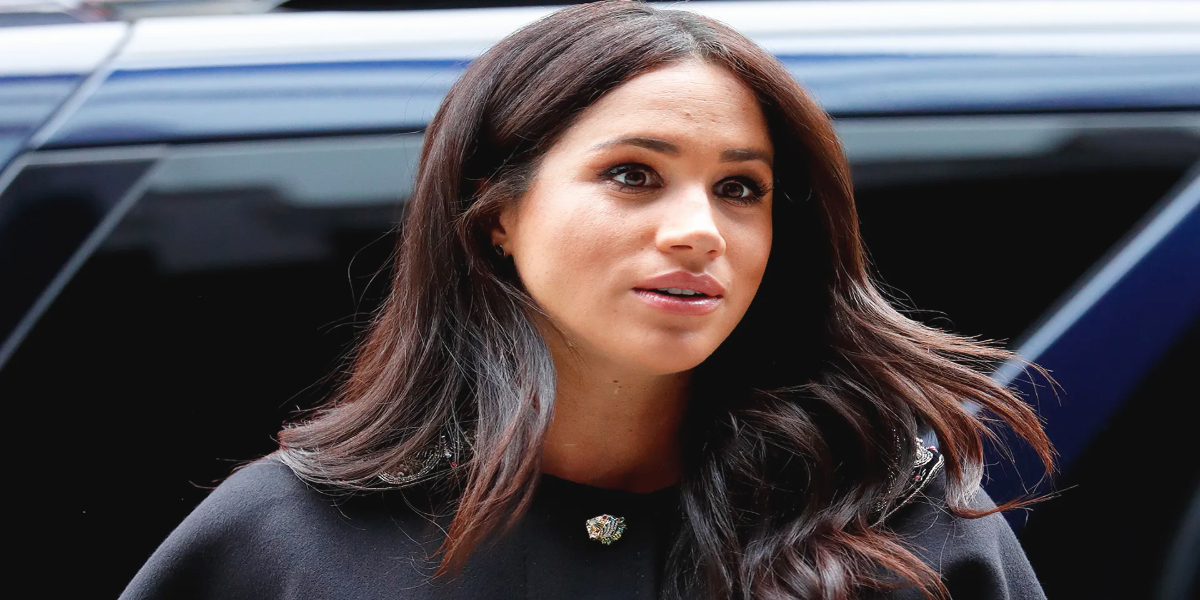 Due to Prince Harry, Meghan Markle did not receive Princess Diana’s ring.

According to reports, Prince Harry desired his mother’s sapphire ring for his future bride. In contrast, Prince William desired to preserve his mother’s watch.

Butler “I’d like mummy’s Cartier watch, the one Grandpa Spencer bought her for her 21st birthday,” Paul Burrell stated.

“I remember when I held mummy’s hand when I was a tiny boy and that ring always bothered me because it was so enormous,” Paul Burell continued, recalling Harry’s statements.

However, when William planned to propose to Kate Middleton, Harry generously gave up the ring so that his brother could have the perfect proposal.

“He offered the one thing he kept from his mother to his brother. That’s selfless, caring, and just who Diana was “Mr. Burell remarked.