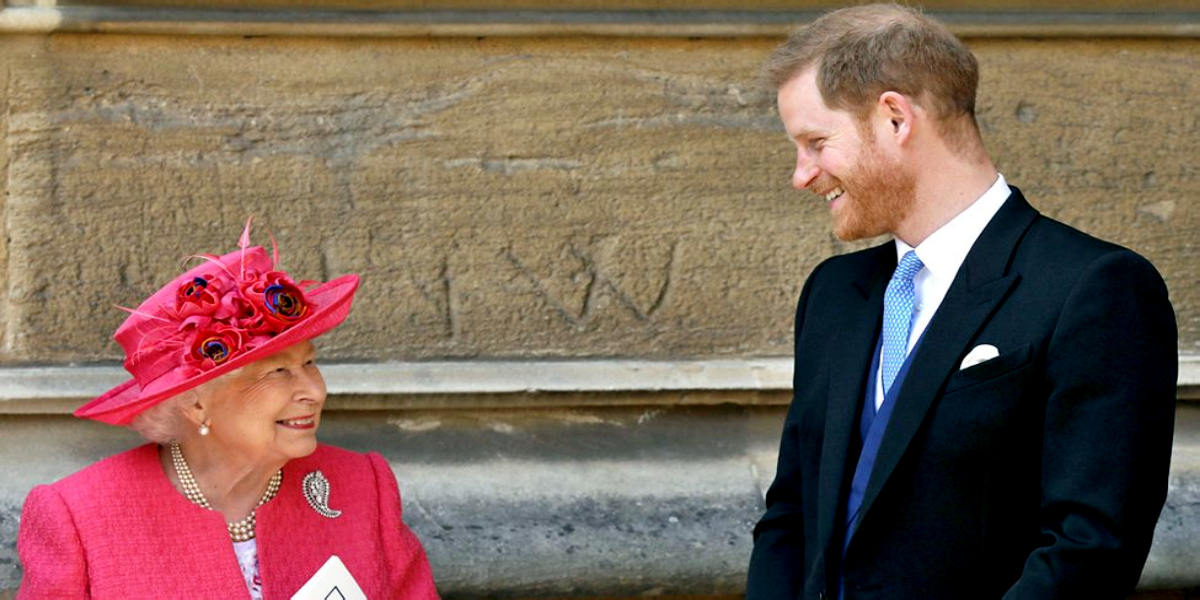 The Queen passed away slightly over three hours before Buckingham Palace released a statement on September 8 at 6:30 p.m.

Many of her family members were still en route to meet her when she passed away at Balmoral Castle at 3:10 p.m. on September 8 due to “old age,” according to the monarch’s death certificate.

The Queen passed away slightly over three hours before Buckingham Palace released a statement at 6:30 p.m., according to a signed document by Princess Anne.

Read More: Prince William is proud of his skills in cooking talent

According to the time of her death, Harry and a few other royal family members were still on their way to visit her. Because they were already in Scotland for engagements, the King, Queen Consort, and Princess Royal were at Balmoral.

The Duke of York, the Earl and Countess of Wessex, and the Prince of Wales had taken a flight from RAF Northolt, landing at Aberdeen airport at 3:50 p.m. and arriving at Balmoral shortly after 5 p.m.

The Duke of Sussex, however, arrived at Balmoral just before 8 p.m. after travelling independently.

Around 12:35 p.m., doctors expressed worry for the Queen’s health in a statement released by Buckingham Palace.