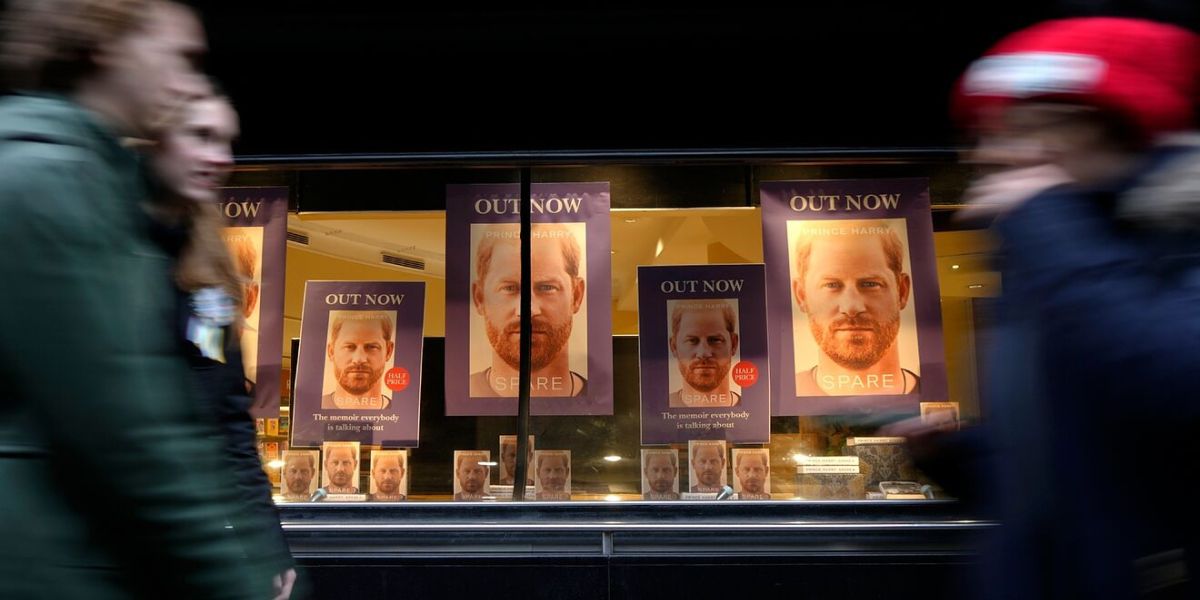 It has been reported that Netflix executives are pushing to have the Duque and Duchess of Sussex’s film a home reality series as a result of Prince Harry’s bestselling memoir.

The Sun reports that the streaming giant’s executives “raised eyebrows” over the amount of personal and family bombshells in Spare compared to their more subdued recent docuseries Harry & Meghan.

Netflix *Really* Wants to Do a Harry and Meghan Reality Show After All the 'Spare' Drama https://t.co/3w4Hg9FYV7

According to their source, it has increased employers’ interest in a show shot as a fly-on-the-wall inside the couple’s $14.7 million Montecito estate.

“Harry’s memoir has certainly been a talking point, and while many may think that executives would be irritated by the volume of revelations in Spare versus the show, in reality they were different scenarios,” he added.

“They had a lot of viewers and want another piece of the pie. The gloves are now off for Harry, and Netflix believes they are in a good position to pursue a second project.”

“In the future, viewers will be fascinated by what happens to Harry and Meghan. We know that the couple is constantly filming material, so there is still a treasure trove of material that could make for fantastic viewing “the source added.

Several of the interviews taped for Meghan and Harry’s six-part Netflix series appeared to be conducted in a household setting. However, it was later revealed that the production had taken place at a different $33.5 million estate.

ICYMI: With their six-part Netflix documentary series, a succession of high-profile TV interviews and a tell-all memoir, Prince Harry and his wife Meghan have shone a blinding floodlight on the private affairs of the royal family https://t.co/NdBPzreXCf pic.twitter.com/i4PY30xBqh

When it premiered on Netflix on December 3, it broke all previous viewership records. Official statistics show that viewers watched the first three episodes 81.55 million times in the first four days they were available.

According to Netflix, the Sussexes are a sure thing to bet on.