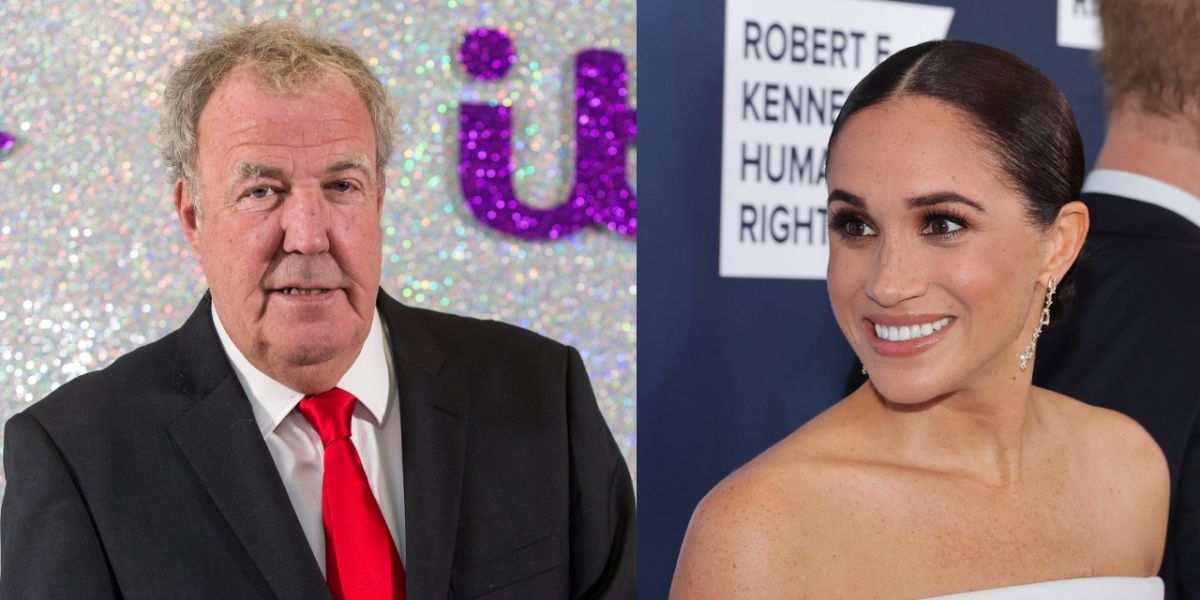 Jeremy Clarkson apologized to Meghan Markle and Prince Harry for his controversial column.

The former Top Gear host revealed that he emailed the couple to apologize for his controversial column – where he said he “hated” the former Suits actress “on a cellular level” and wanted to see her “paraded naked through the streets”.

Taking to Instagram, Jeremey shared a lengthy post in which he apologized “from the balls of my feet to the follicles on my head” for what he said in the piece.

According to The Mirror, the Duke and Duchess of Sussex quickly responded with their own statement, denying that he contacted Meghan and claiming that he only contacted Harry.

It says: “Mr. Clarkson wrote exclusively to Prince Harry, The Duke of Sussex, on December 25, 2022.

“His correspondence was labelled as Private and Confidential.

“Unless each of his other pieces were also written “in a hurry,” as he claims, it is clear that this is not an isolated incident shared in haste, but rather a series of articles shared in hatred,” it continues.

It comes as Amazon is said to have parted ways with the host after the already-commissioned seasons of The Grand Tour and Clarkson’s Farm.

Meanwhile, an ITV executive slammed the Who Wants To Be A Millionaire host, saying at a Broadcasting Press Guild lunch: “What he said was terrible, and I believe he has now admitted as much. He needs to apologise. I’m not sure what he was thinking when he typed that.”

The backlash began in December, when Jeremy wrote in The Sun, which has since been deleted, that he “dreams of people throwing lumps of excrement at her” in an insensitive rant about Meghan, whom he has never met.

The term “Independent” refers to the fact that the article was written by a different person than the one who wrote it.

In response, IPSO issued the following statement: “We will investigate the complaints using our standard procedures. This will take longer than usual because of the volume of complaints.”

Following the huge backlash, Jeremy shared a statement on Twitter in which he said he had “rather put his foot in it”.

He wrote on Twitter: “Oh, no. I’d rather stick my foot in it.

“I made a clumsy reference to a Game of Thrones scene in a column I wrote about Meghan, and it irritated a lot of people. I’m ashamed to have caused so much pain, and I’ll be more cautious in the future.”

After apologising, The Sun removed the article from its website on December 23.

On December 24, Prince Harry and Meghan made their own statement. According to a spokesperson for the Duke and Duchess, PA news agency: “The Sun’s failure to contact The Duchess of Sussex to apologise demonstrates their intent.

“This is merely a publicity stunt. While the public deserves the publication’s apologies for their dangerous remarks, we wouldn’t be in this situation if The Sun didn’t continue to profit from and exploit hatred, violence, and misogyny.

“A genuine apology would entail a shift in their coverage and ethical standards for everyone.

“Unfortunately, we’re not going to hold our breath.”