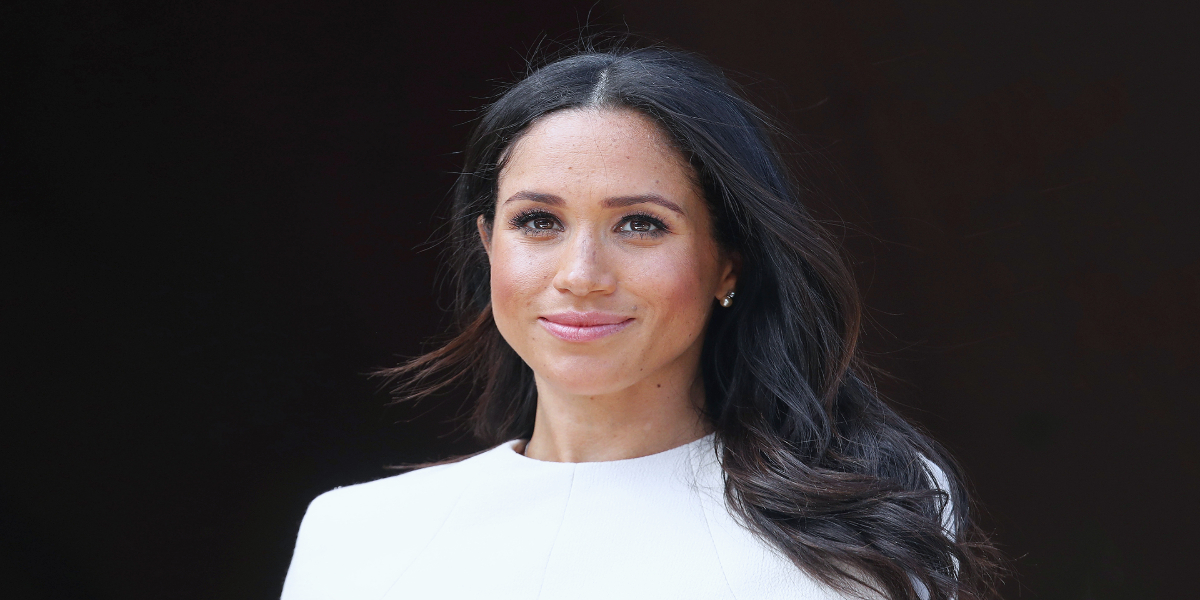 If her Oprah interview is “ripped apart” for the truth, Meghan Markle is likely to forfeit her chance to run for office.

Experts may “tear apart” Meghan Markle’s interview with Oprah in search of the truth, according to reports.

This assertion was made by royal analyst Richard Fitzwilliams in reference to Meghan Markle’s potential political career.

He began by mentioning that during the Oprah interview, some people in the US could try to “pick apart” her remarks.

Mr Fitzwilliams stated in an interview with Express UK that if they enter politics, “some individuals in America would pull the Oprah interview apart, and frankly what you find is a lot of their reality.”

He also added, “It may be the truth as well, but the facts are that it did a lot of damage to the Royal Family and the Americans have a great admiration and respect for the Queen, which Meghan and Harry indicated they had,” before drawing a conclusion.