On December 1, 1948, the first time after the creation of Pakistan, a government of Pakistan commission headed by Sardar Abdur Rab Nishtar started composing the country’s first national song.

Before Prime Minister Liaquat Ali Khan and other committee members, the music that Ahmad Chagla wrote for the national anthem was performed.

On August 10, 1950, the national anthem’s steering committee adopted the composition. Hafeez Jalandhri’s hymn was publicly accepted in August 1954. The second national anthem recording process was initiated in August 2017 by the Pakistan Muslim League (N) administration. In this regard, advertising was published in all illustrious newspapers.

Work on this project was accelerated after Marriyum Aurangzeb was appointed Minister of Information and Broadcasting in April 2022. 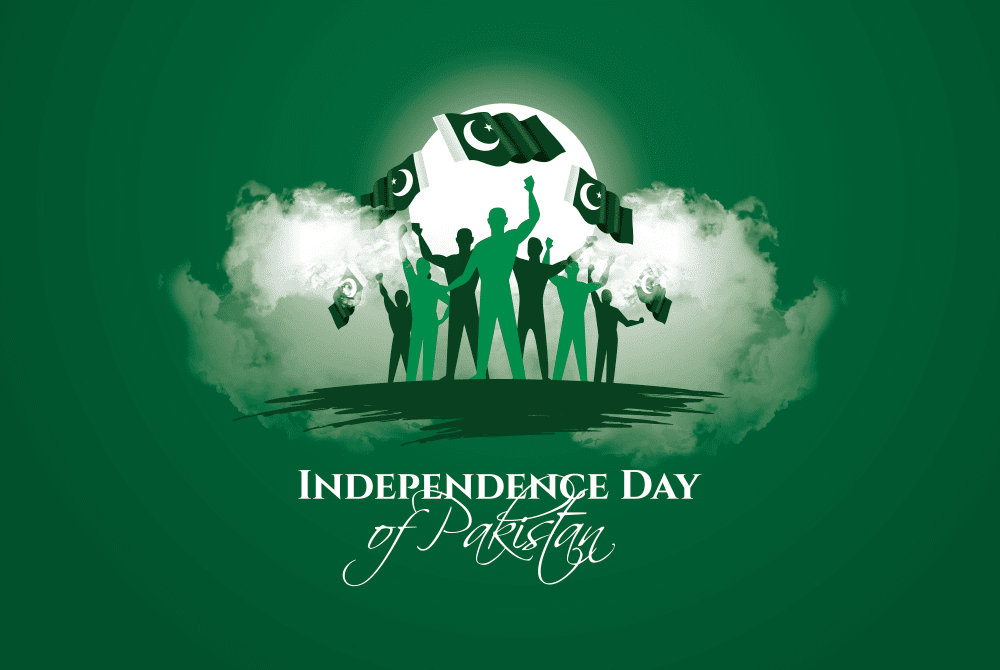 Along with other organizations, departments, and several artists, the Ministry of Information and Broadcasting contributed to the success of the national effort. The bands of the armed forces and the armed forces, including ISPR, also worked together.

A total of 155 singers, 48 composers, and 6 band masters worked on the anthem’s creation.

An interesting aspect was that a brand-new orchestra and filming were used to record the national anthem.

A message of solidarity, brotherhood, and regional identity was conveyed in the new recording of the national anthem, which was a rainbow of cultural, civilizational, and regional colours.