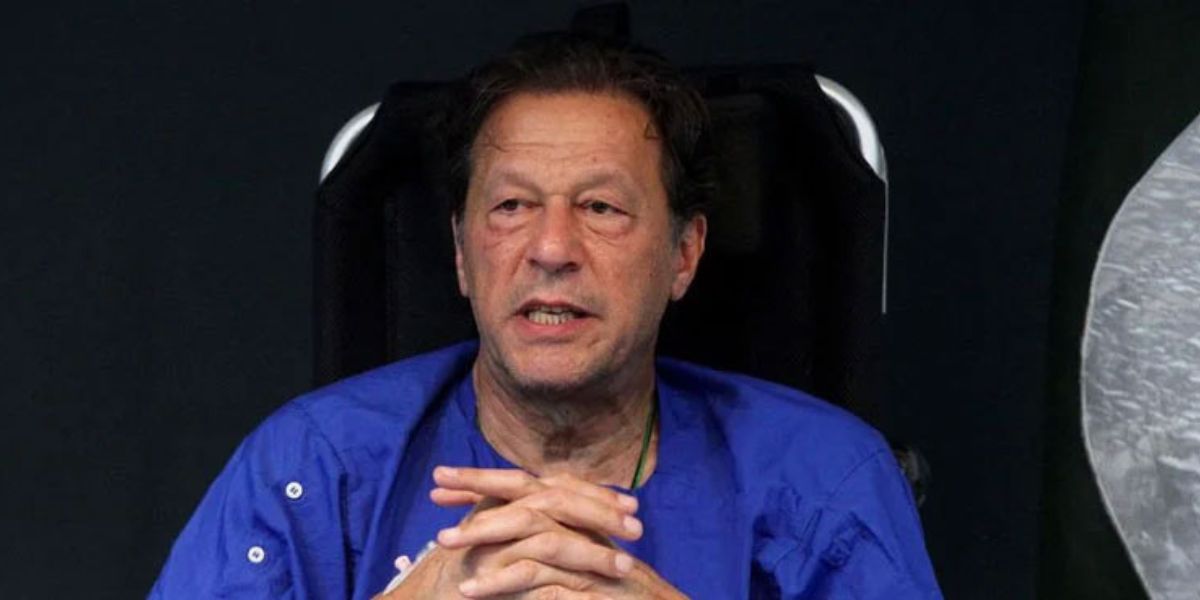 LAHORE: In a tit-for-tat move, Pakistan Tehreek-e-Insaf (PTI) Chairman Imran Khan has confirmed that incumbent Prime Minister (PM) Shehbaz Sharif will have to seek a vote of confidence from the National Assembly, ARY News reported on Thursday.

In an interview with a private news channel, the former premier stated that Prime Minister (PM) Shehbaz Sharif will be “tested” through various plans, including a vote of confidence in the National Assembly.

Imran Khan stated that the current prime minister had put the Pakistan Tehreek-e-Insaf (PTI) to the test, and that the party would now turn the tables on Shehbaz Sharif.

The PTI Chairman went on to say that the party would hash out the details of the move in a party meeting on Sunday and plan for not only the trust vote but also other plans.

“The country has changed and they don’t realize it,” Khan said, adding that for the first time in the country’s history, Punjab will run against the Punjab establishment in July 2022 by-elections.

The development came after the Muttahida Qaumi Movement-Pakistan (MQM-P) threatened to withdraw from the coalition government, whose votes are critical in keeping the incumbent prime minister in office.

During today’s interview, Imran Khan claimed that former army chief General (retd) Qamar Javed Bajwa approached him through army officers for the extension, and that he had never considered extending the former army chief’s tenure.

The former premier also stated that his party’s senior leaders and two army officers persuaded him to grant the ex-army chief an extension.

“They all convinced me for an extension, but the final convincing argument presented by one army officer was that Gen Bajwa was saying that politics would begin against Bajwa and he would face difficulties if an extension was not granted,” he remarked.

Imran said he told the “six witnesses” that giving extension to then army chief was against his “instinct”.