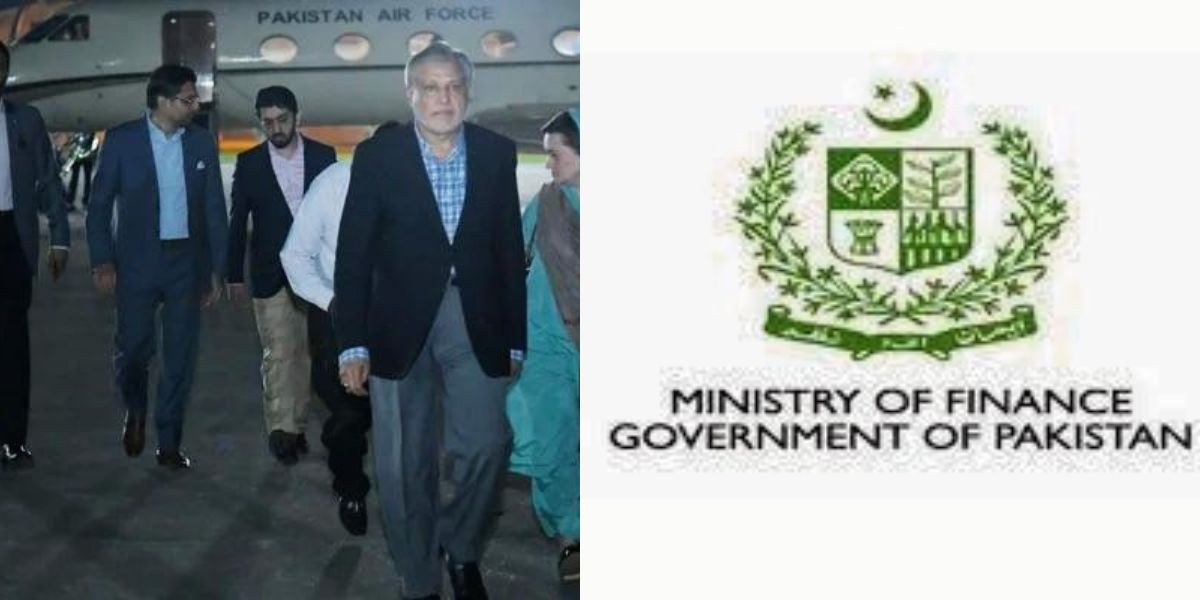 PKR to USD; The rupee increased 2.63 points in value against the dollar in the interbank market, reaching 237.02 from the previous session’s closing of 239.65, according to the SBP.

(Infosette News) KARACHI: Against the US dollar, the rupee soared by 1.11% on Monday in the interbank market, only hours before PML-N leader Ishaq Dar, who would take over as finance minister of Pakistan, arrived in the nation.

The State Bank of Pakistan (SBP) reported that the rupee increased 2.63 points in value against the dollar in the interbank market to reach 237.02 from the previous session’s close of 239.65.

After steadily declining against the dollar for 15 straight sessions, the local currency suddenly ended its losing skid on Friday, the final trading day of the previous week.

Despite disastrous floods wrecking Pakistan’s economy, the rupee came close to hitting a record low of 240 versus the dollar but was unable to do so due to a number of encouraging signs.

According to Zafar Paracha, general secretary of the Exchange Companies Association of Pakistan (ECAP), the market appears to be reacting to the arrival of PML-N leader Ishaq Dar and the declaration that he will succeed Miftah Ismail as finance minister.

Dar will return to Pakistan today with Prime Minister Shehbaz Sharif after living in self-imposed exile in London for five years.

In addition to Dar’s announcement, Paracha pointed out that the market participants were noticing political stability after PTI Chairman Imran Khan said he could return to parliament if the alleged cypher allegedly used to conceal the threatening text that led to the overthrow of his government is investigated.

The International Monetary Fund’s (IMF’s) preparations to assist Pakistan and the Asian Development Bank’s assistance, according to the ECAP general secretary, have all raised market expectations.