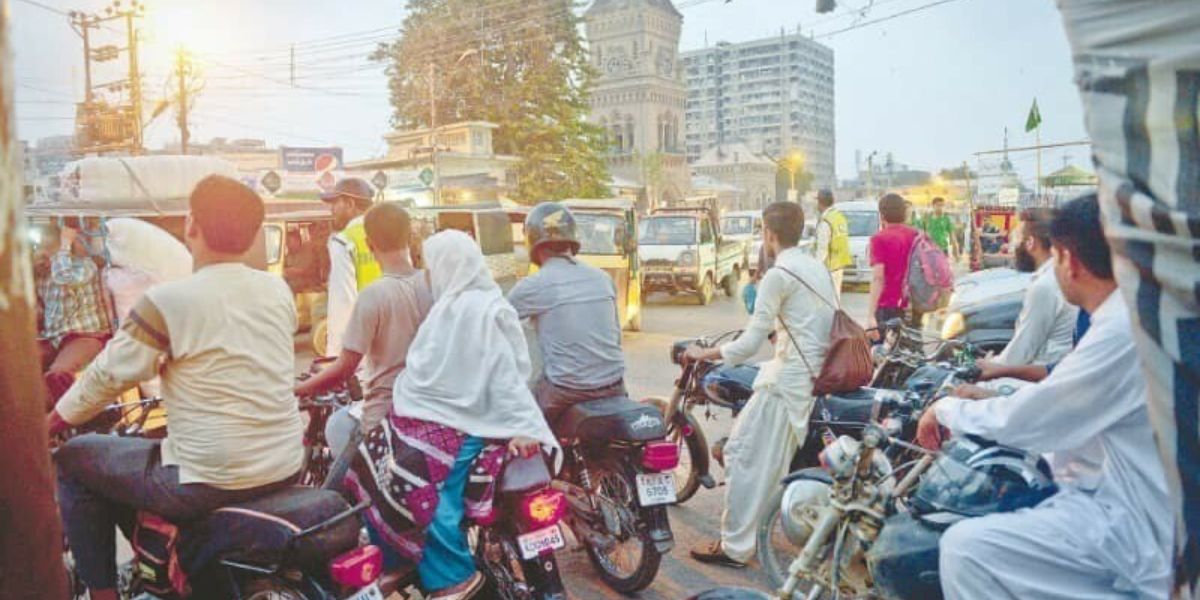 Despite allowing the public to celebrate the New Year at Sea View, the government has imposed a two-day ban on pillion riding in the city, as well as a ban on the display of weapons and aerial firing.

To avoid any untoward incidents on New Year’s Eve, the city issued a notification on Saturday prohibiting pillion riding under Section 144.

Aside from pillion riding, the notice prohibits the use of fireworks, aerial firing, and the display of weapons.

Taha Saleem, the Central Deputy Commissioner of Karachi, has been directed to take action against anyone who violates the rules.

From December 24 to January 1, the federal capital was already subject to Section 144.