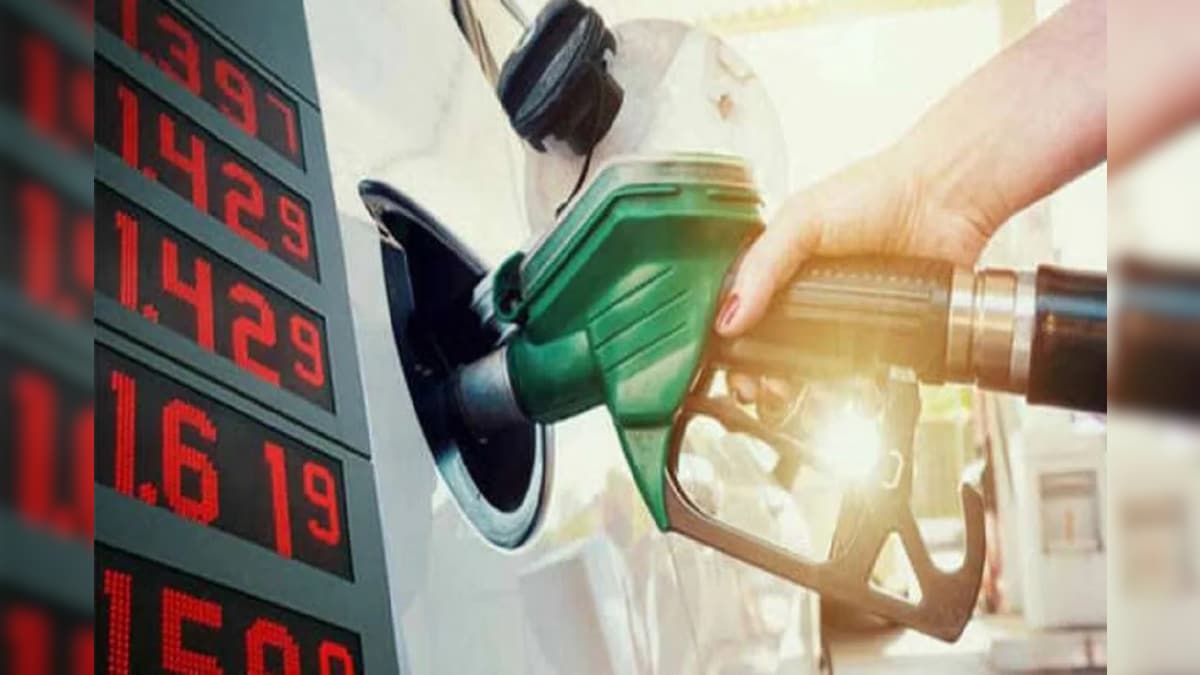 According to local media, the government would raise Petrol prices in an effort to resurrect the stalled $6 billion IMF bailout deal.

The administration stated in the letter of intent (LoI) it issued to the IMF that a sales tax had been imposed on petroleum items.

The sources stated that the federal government is likely to eliminate the sales tax exemptions on petroleum items for the agriculture sector as of September 1 in order to comply with the IMF’s requirements.

In accordance with an IMF deal, the government has already eliminated subsidies for petroleum items, which has resulted in a wave of inflation.

The meeting of the executive board was made possible by the government’s confirmation on August 17 by Finance Minister Miftah Ismail that the letter of intent (LoI) had been returned to the IMF after the necessary conditions had been met.

The paper, which was received on August 12, was submitted to the lender after being signed by the finance minister and acting governor of the State Bank of Pakistan (SBP), Murtaza Syed, according to the finance minister’s interaction with journalists.

Read More Here : A major decline in Petrol price will be expected from Aug 16.