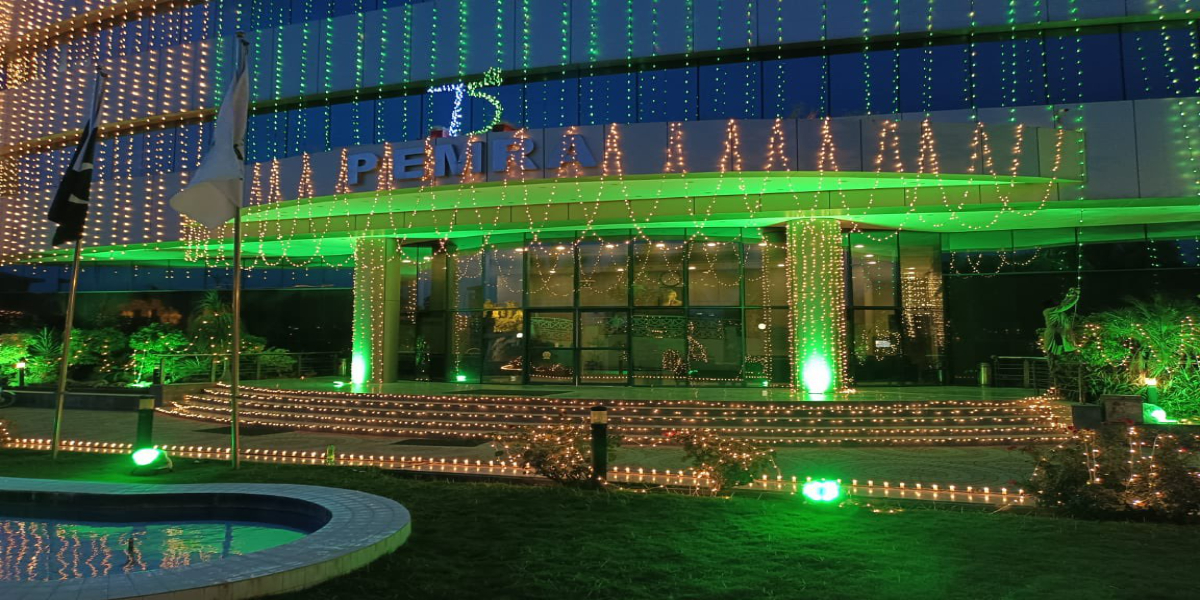 The Pakistan Electronic Media Regulatory Authority (PEMRA) ordered on Monday to take both the BOL News and BOL Entertainment TV channels off the air immediately due to its licence holder M/s Labbaik failing to obtain security clearance from the Interior Ministry.

According to a news release, the decision was made during the PEMRA’s 174th meeting, which was presided over by PEMRA Chairman Muhammad Saleem Baig.

The conference was informed that M/s Labbaik’s licences were cancelled by PEMRA in its 131st meeting in 2017 for failing to get security clearance from the Ministry of Interior. However, the networks continued to broadcast after challenging PEMRA’s judgement in the Sindh High Court, which ruled in 2021.

It was observed that PEMRA’s lawyer had stated unequivocally that neither channel would be allowed to broadcast unless the Interior Ministry granted M/s Labbaik security clearance. 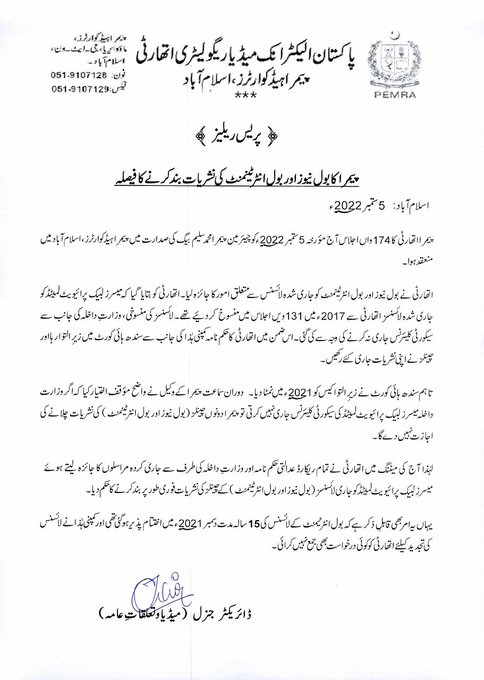 After evaluating all records connected to court orders and letters issued by the Interior Ministry, the Authority ordered the suspension of both BOL channels.

According to the media watchdog, M/s Labbaik did not apply for the renewal of BOL Entertainment’s licence, which expires in December 2021.