Paul Pelosi, the husband of House Speaker Nancy Pelosi, who earlier this week pleaded guilty to a DUI charge, was involved in a crash on May 28. California High Patrol has now made images and videos from that night of the crash available.

Responding cops discovered Pelosi in the driver’s seat of his damaged car close to the intersection of California Route 29 and Oakville Cross Road on May 28. The other driver’s 2014 Jeep and Porsche both experienced “severe collision damage” in the incident.

Pelosi can be heard informing an officer that he had “a glass of champagne before supper” in addition to “a glass of white” even if his voice is sometimes difficult to distinguish above the noise of the road. 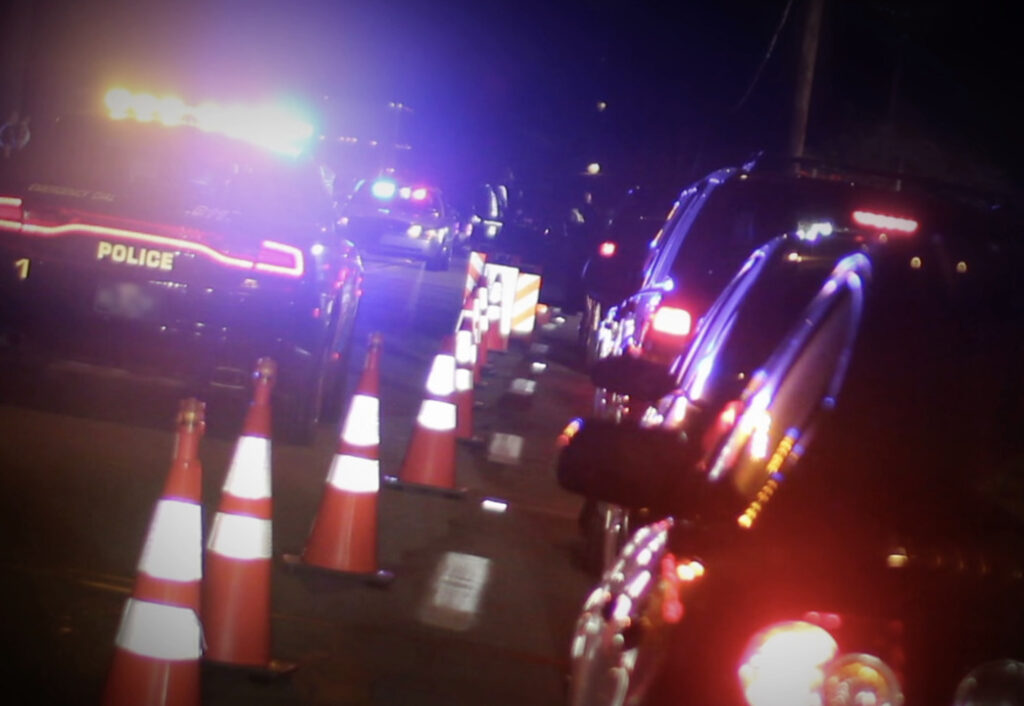 Pelosi informed the police that he began drinking at around seven o’clock and finished at about eight. Investigators found that he had a blood alcohol percentage of.082% after stopping at the hospital, the neighborhood CHP office, and eventually the county jail.

Pictures also show the damage to both cars and Pelosi’s hands and forearms after the collision.

When the police inquired for his identification, Pelosi reportedly gave them his driver’s license and an “11-99 Foundation” card while speaking to them with slurred speech, according to court records. A foundation run by the California Highway Patrol called the 11-99 Foundation helps its members and offers scholarships to the kids of its members. To the records, Pelosi allegedly had “signs of impairment” while undergoing field sobriety tests, and investigators “saw objective indications and symptoms of alcohol intoxication.” He had an “unsteady on his feet” appearance and red, watery eyes. One officer can be heard saying to another, “He’s continually clutching onto the police car simply to retain his balance. Pelosi may also be seen approaching the dashcam while holding onto the front push bar.

John Doe was the sole name given to the other driver. However, Doe informed Napa County prosecutors on June 2 that he had started experiencing pain in his upper right arm, right shoulder, and neck the day following the collision. Both of them had denied medical attention at the scene.

According to the records, he also expressed headache complaints and that it was challenging to lift anything with his right arm.

According to the sheriff’s department, this is standard procedure after a serious car accident. The 82-year-old Pelosi was taken to Queen of the Valley Hospital for treatment of any potential injuries before being taken to a Napa County jail, according to authorities who confirmed the incident to News Digital.

And before detectives obtained a sample of his blood, he had more than two hours to burn off the alcohol in his system. Speaker Pelosi’s office has previously stated that it will not comment on the event, which, according to a spokeswoman, took place while she was out of the country.

In a previous hearing on Tuesday, Paul Pelosi admitted guilt to a DUI charge and was given a sentence that included three years of probation, restitution to the victim, and a three-month DUI programme. Additionally, for a year, he must install a certified ignition device in his car.