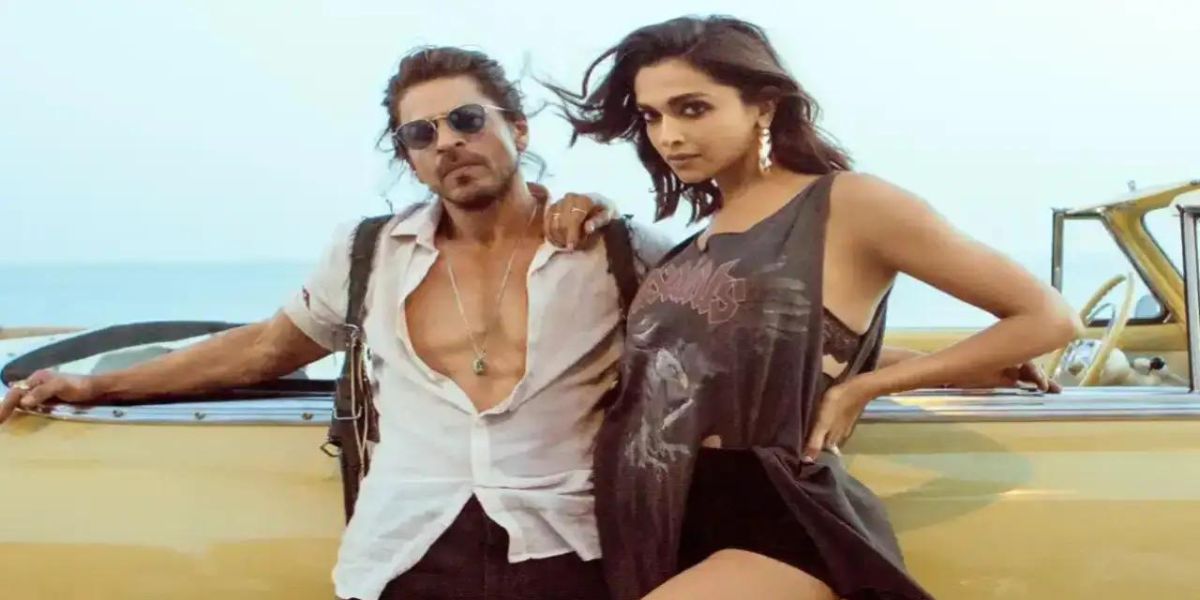 Discover what it was like to watch Pathaan’s first day 7 a.m. show with fans in a cinema hall.

Pathaan, starring Shah Rukh Khan, Deepika Padukone, and John Abraham, was released today, and I managed to catch the 7 a.m. matinée. While King Khan has appeared in a few films as a cameo in the last four years, Pathaan marked his return as the leading man, and fans were naturally excited to see this moment on the big screen. I could hear murmurs of excitement and nervous conversations among all the SRK fans who were coming up with their own theories of Pathaan’s plot as I joined the queue at the cinema hall’s security checkpoint. The viewing room was packed and buzzing with rare excitement and anticipation.

Soon after, the lights went out, and the start of Pathaan was met with the loudest applause, but the biggest applause was reserved for Shah Rukh Khan’s entrance. The scene is accompanied by a high-octane action sequence, and viewers had their cameras ready to capture this larger-than-life portion. The action in this scene is well choreographed, and it sets the tone for the film’s narrative, which is a cat and mouse chase between SRK’s Pathaan and John Abraham’s Jim.

Pathaan’s first half is layered with many high points that keep the audience hooked for the first 60 minutes. Siddharth Anand, the writer-director, has distributed these sequences in a way that keeps you interested in the story. Following Shah Rukh’s introduction sequence, it is John Abraham’s entry that has fans in a frenzy. However, one of his sequences that drew the most applause was when he entered in a pair of white shorts.

This sequence set in Spain introduces a new angle with Deepika Padukone’s character, which is introduced right before, with her entry song – “Besharam Rang”. I noticed a few audience members grooving in their seats as SRK and Deepika performed their own moves on the big screen. Deepika’s performance was well received by the audience.

The pre and post-interval scenes are also well thought out. While the sequence before the interval leaves the audience with a question, the sequence after the interval is easily the film’s biggest highlight, with Salman Khan making an impactful entry as his beloved character, Avinash Singh Rathore aka Tiger. It goes without saying that this is the most exciting part for fans of Salman and Shah Rukh Khan films. Keep an eye out for a special sequence near the end that you should not miss.

One of the primary functions of cinema is to entertain, and after a long time, a sense of joy and celebration was felt in a theatre. Let us hope that this audience love continues to shower not only on Pathaan, but on all the deserving projects that will be released in the future.