Pakistani Police on Tuesday Arrested Senior Journalist and TV anchor Imran Riaz Khan who is a strong critic of the Pakistani establishment and the incumbent coalition government led by Prime Minister Shehbaz Sharif, according to the media reports.

According to reports, the journalist was apprehended by Rangers and police officers. Mian Ali Ashfaque, Imran Riaz Khan’s lawyer, told Infosette News that his client was taken into custody from Islamabad Toll Plaza. 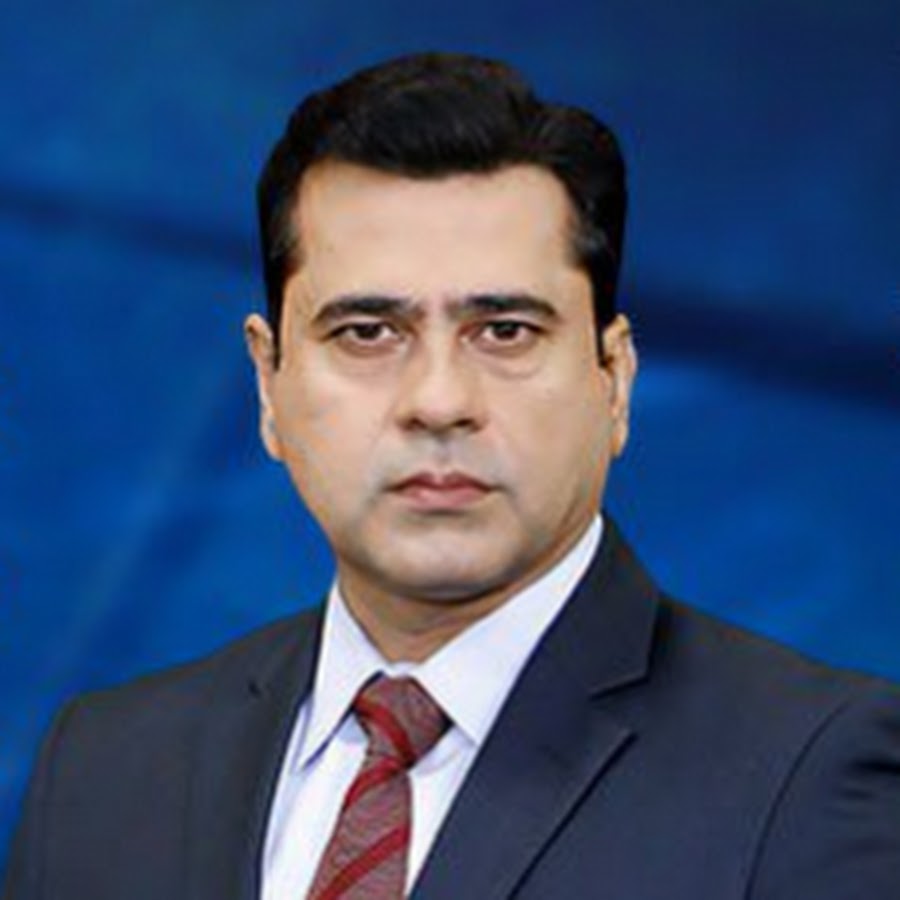 He said as per clear directions of the Islamabad High Court, Imran Riaz Khan cannot be taken into custody and termed the arrest as contempt of court.

According to Mian Ali, 30 FIRs were severally against Imran Riaz Khan, and he has been granted bail by the Islamabad High Court.

Previously, several FIRs were filed against journalists in cities including Muzzafargarh and Sargodha.

According to the claims, the anchor’s acts were a major criminal and a violation of the Constitution because they offended the sensibilities of Pakistani citizens.