Infosette (News) Arisha Razi Khan is a young, well-known actress from Pakistan who works in both television and film. She first entered show business as a child star. Arisha has so far contributed to numerous films and television shows. In a short amount of time, Arisha Razi Khan has gained a lot of audience love and acclaim.

Arisha Razi Khan, an actress, recently Nikkahfied posted the Nikkah video of Arisha on social media. Arisha chose a bridal ensemble in pastel colors and accessorized it with elaborate silver jewelry, and the result is stunning. Given that only members of the immediate family were present, it appears that the Nikkah celebration was a private family affair. View some of the stunning images and videos from Arisha’s Nikkah below! 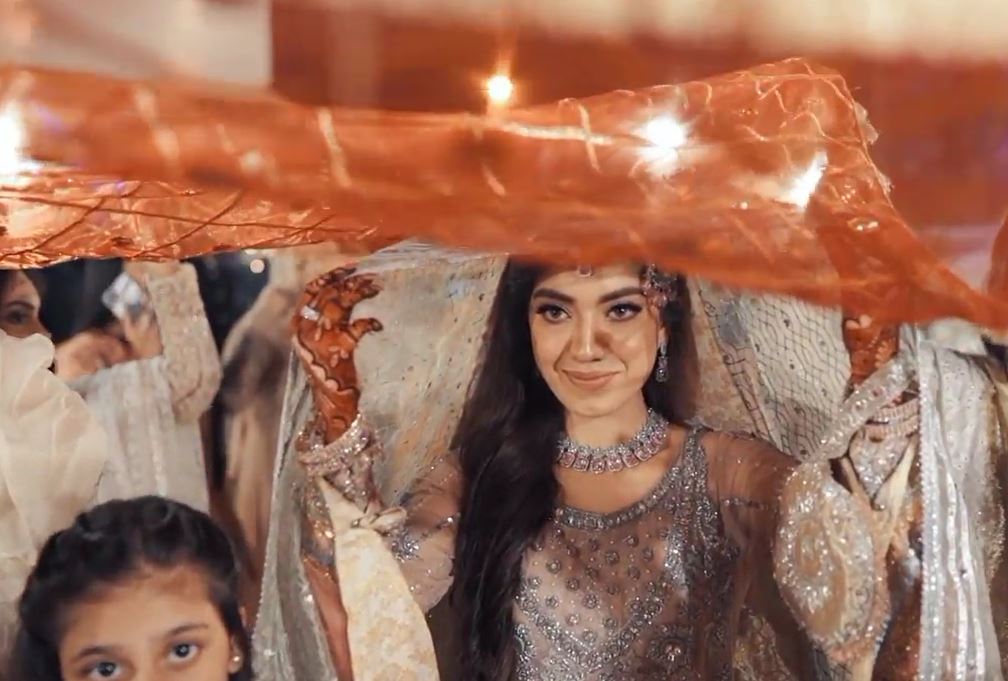 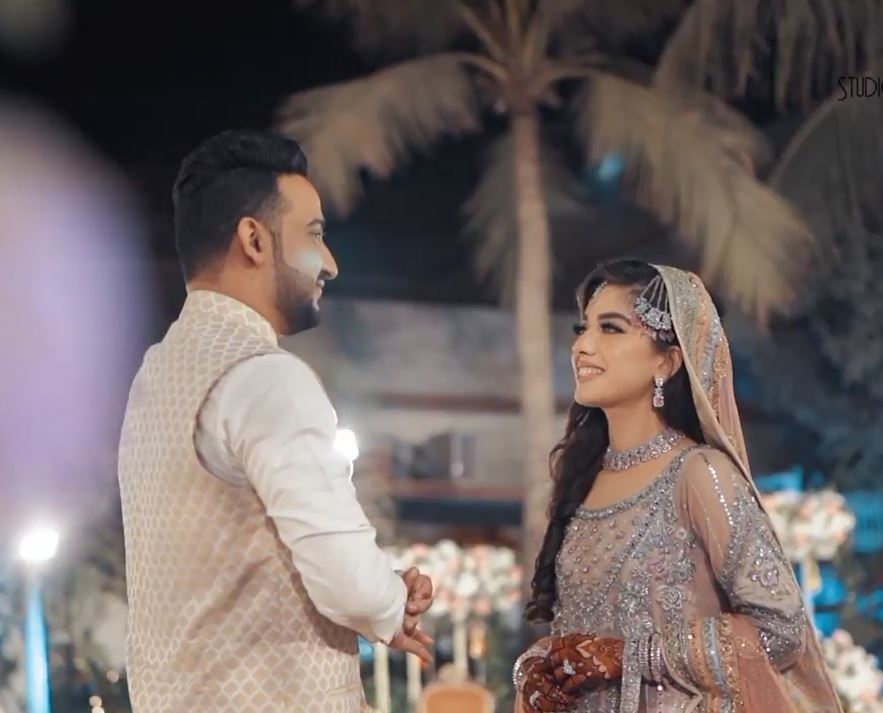 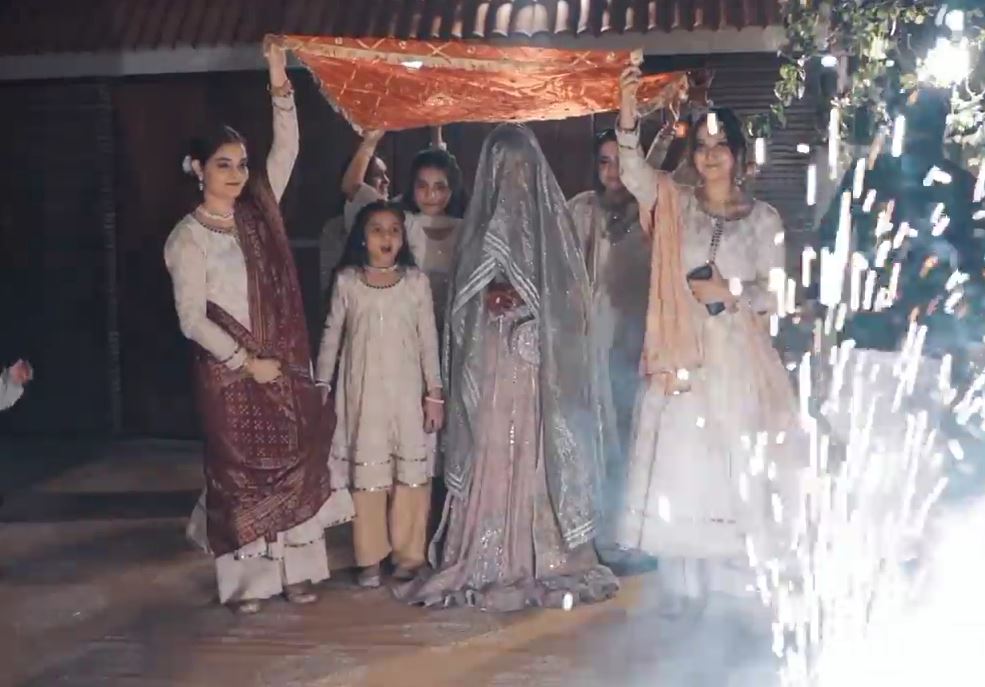 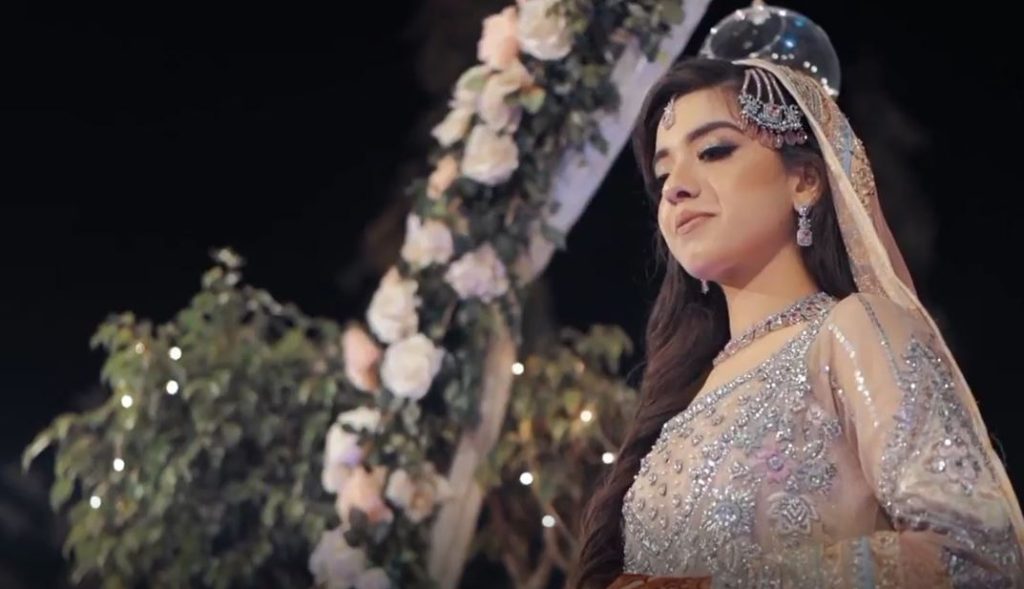 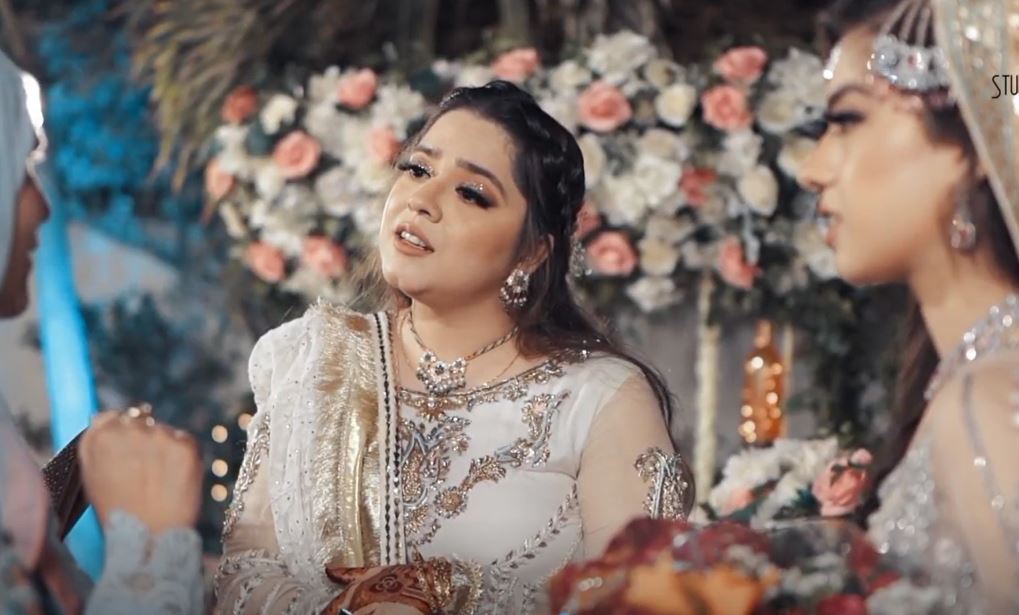 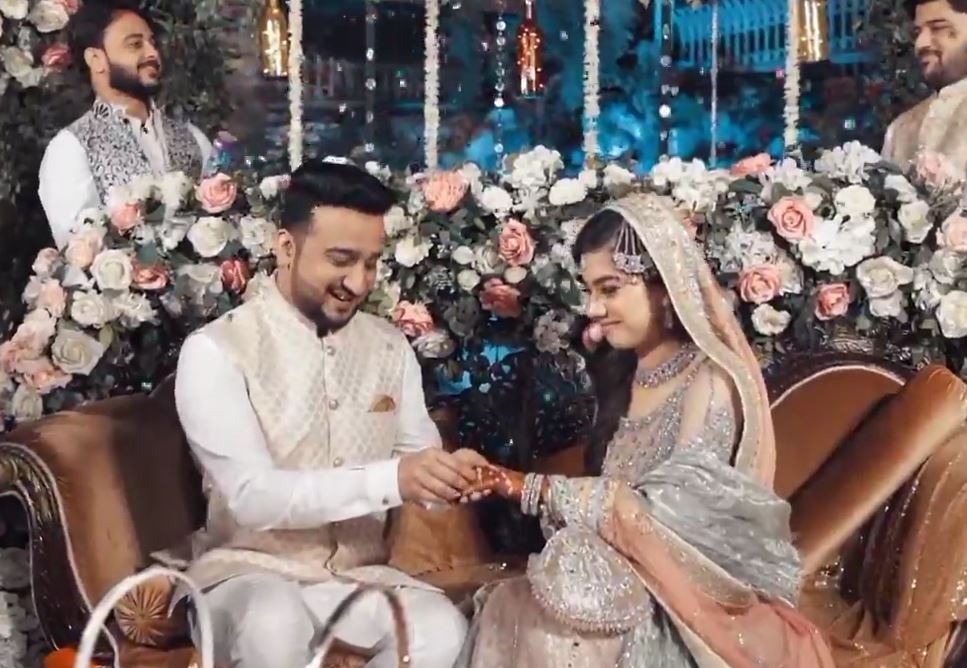