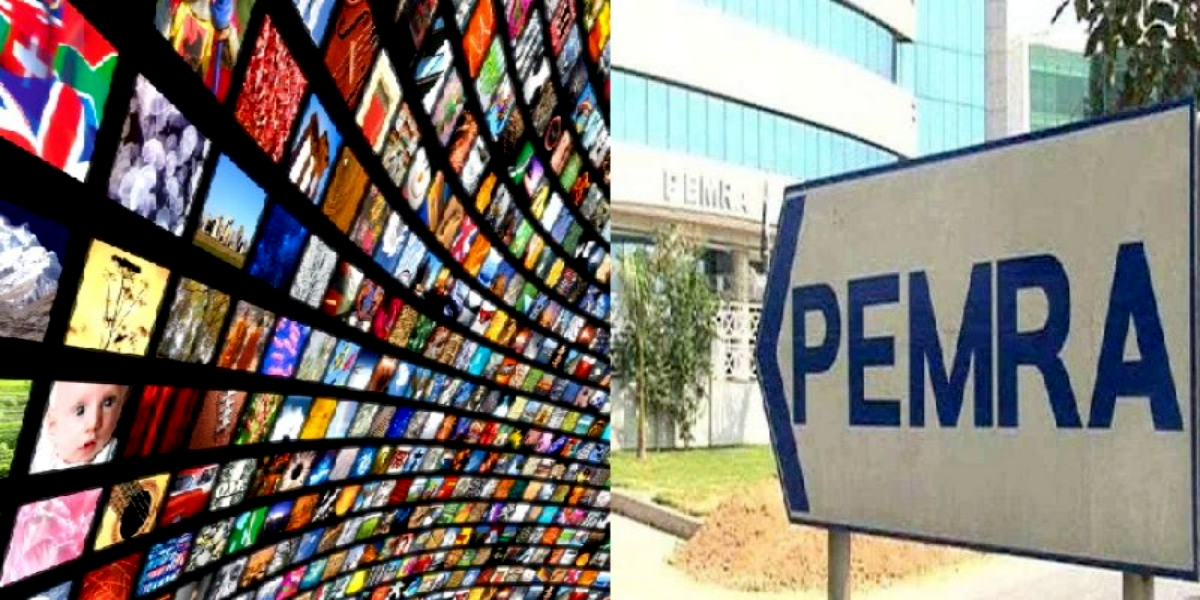 PEMRA warns Pakistan TV Channels not to present any anti-state statement or content in case of violence the channel will be banned on Monday.

(Infosette News) ISLAMABAD: The Pakistan Electronic Media Regulatory Authority (PEMRA) on Monday issued a warning to TV networks and instructed them to stop airing any information that was critical of the government’s institutions.

The regulatory council ruled that any material against institutions that were either broadcast live or was filmed and produced under the channels’ banner should not be broadcast.

According to Pemra’s statement, TV broadcasters continue to disobey orders in spite of previous warnings.

According to the statement, “There is still no doubt in our minds regarding the laxness of the licensees in ensuring compliance with the Code of Conduct and of Pemra as a regulatory authority in penalising licensees on account of any infractions of the Code of Conduct.

“The Code of Conduct will be reduced to a mere paper tiger and become wholly unnecessary if voluntary violations of the Code of Conduct or even negligence on the part of the licensees to ensure adherence thereto is not penalised by Pemra.

We thus issue a writ of mandamus to Pemra to make sure that the following legal and ethical requirements are upheld in letter and spirit and that Pemra will not stand for any of them being broken.

The regulatory authority added that Pemra was also instructed to “ensure proper utilisation of the prescribed procedure regarding delay mechanism” by the Islamabad High Court (IHC).

Additionally, it was noted that TV networks broadcast “unwarranted/objectionable opinions” without editorial oversight and without using efficient time-delay systems that may obstruct statements that were critical of official institutions.

According to the body’s statement, the rights granted to the media are subject to reasonable limitations in accordance with any applicable laws or the principles of the Constitution.

It further stated that broadcasting hate speech violates Article 19, requiring licensees to follow the ruling made by the Pakistani Supreme Court in Suo Motu Case No. 28 of 2018.

The authorities determined that an editorial board or monitoring committee should be established, as well as the maximum time delay mechanism for live material.

The regulatory board further instructed licensees to suspend live broadcasts of content and programmes and to implement paragraphs 2 and 7, noting that those who violate the instructions would face consequences.