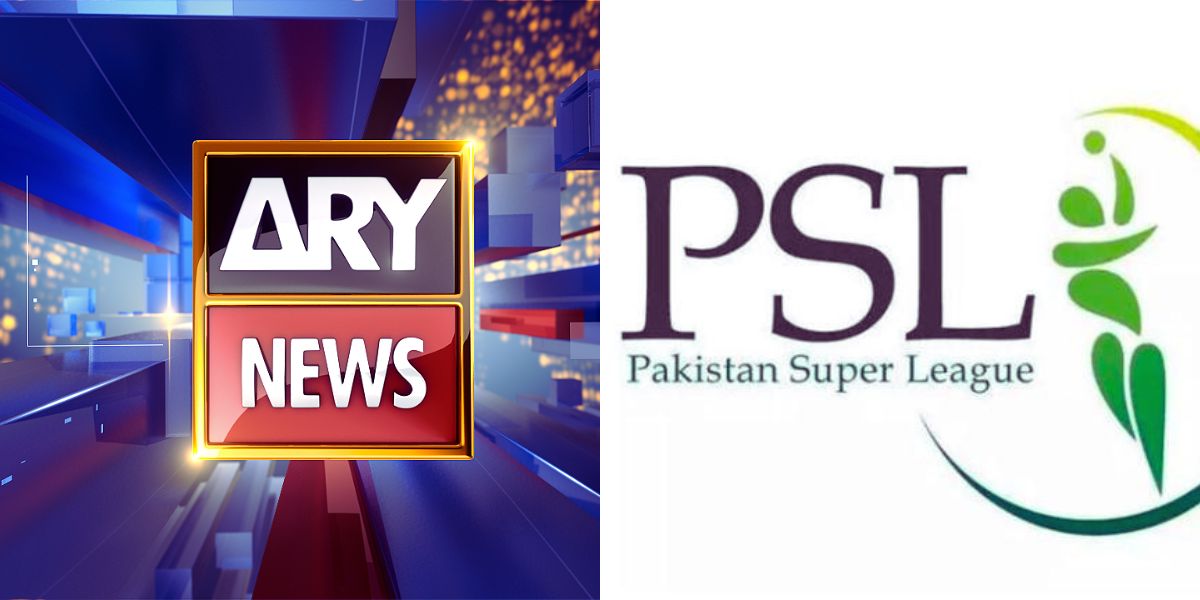 The legal representative for Pakistan Television acknowledged in front of the LHC that the procedure for awarding ARY the broadcast rights to the Pakistan Super League was not open and transparent.

The appeals of Geo Super and Blitz against the decision of the single bench will be heard on October 4 by a two-member court made up of Justice Abid Aziz Sheikh and Justice Asim Hafeez.

The court also gave ARY notice for October 4 and determined to consider the other application together with the appeals.

The ARY-PTI partnership for the broadcast rights was admittedly not transparent by the PTV attorney, who also complained before the court that the single bench had not received the proper support.

When Justice Abid Aziz Sheikh asked the lawyer if the PTV had appealed the single bench decision, the lawyer replied that it was already too late when the PTV reviewed the records after the decision.

Since the world cup matches will begin on October 16, the Geo Super attorney pleaded with the court to set a date for the hearing of appeals to prevent spectators from missing the games.

In a lighter spirit, Justice Sheikh noted that it will become obvious after the first game whether people wanted to watch the contests or not.

You may remember that the PTV did not include the PSL in its tender for a partnership for the broadcast rights to the ICC.

At a time when it lacked a sports station and its licence, the ARY consortium was designated a partner of the ICC broadcast rights.

At the time, there was no A Sports either. The directors of PTV were unaware of anything that had taken place.

While obtaining their approval to broadcast with Ten Sports, PTV Sports did not inform its directors. Later, ARY was quietly elevated to a partner.