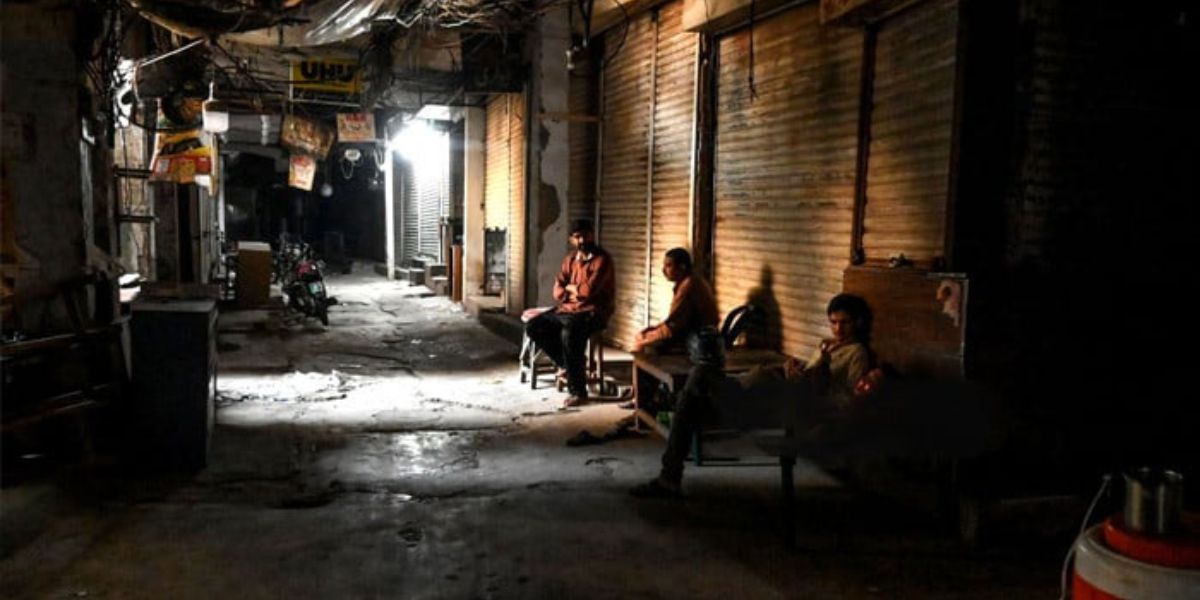 An investigation into the outage, which began around 7:00 a.m. local time (0200 GMT) and has lasted more than 12 hours during the peak winter season, has been launched.

As the evening wore on and homes remained dark, Energy Minister Khurram Dastgir announced on Twitter that authorities had begun restoring power across the country.

“We have faced some hurdles, but we will overcome these hurdles and restore power,” Dastgir told reporters earlier.

The outage, which the minister said was caused by a voltage surge, is the second major grid failure in three months and adds to the nearly daily blackouts experienced by Pakistan’s nearly 220 million people.

According to Dastgir, power was resuming in parts of Islamabad and the southwest province of Balochistan.

Karachi, Pakistan’s largest city and economic hub, is expected to have power restored within the next three to four hours, according to a spokesperson for K-Electric Ltd (KELE.PSX), the southern city’s power provider.

Analysts and officials attribute the power outages to an aging electricity network, which, like much of the country’s infrastructure, is in desperate need of an upgrade that the government claims it cannot afford.

In the last two decades, the International Monetary Fund has bailed out Pakistan five times. Its most recent bailout tranche, however, is stalled due to disagreements with the government over a program review that was supposed to be completed in November.

Pakistan has enough installed power capacity to meet demand, but it lacks the resources to power its oil-and-gas plants. The industry is so in debt that it can’t afford to invest in infrastructure or power lines. China has made investments in its power sector as part of a $60 billion infrastructure plan that is part of Beijing’s “Belt and Road” initiative.

Many people are also without running water as a result of a lack of power for the pumps.

Dastgir previously told Reuters that the grid should be fully operational by 10:00 p.m. (1700 GMT).