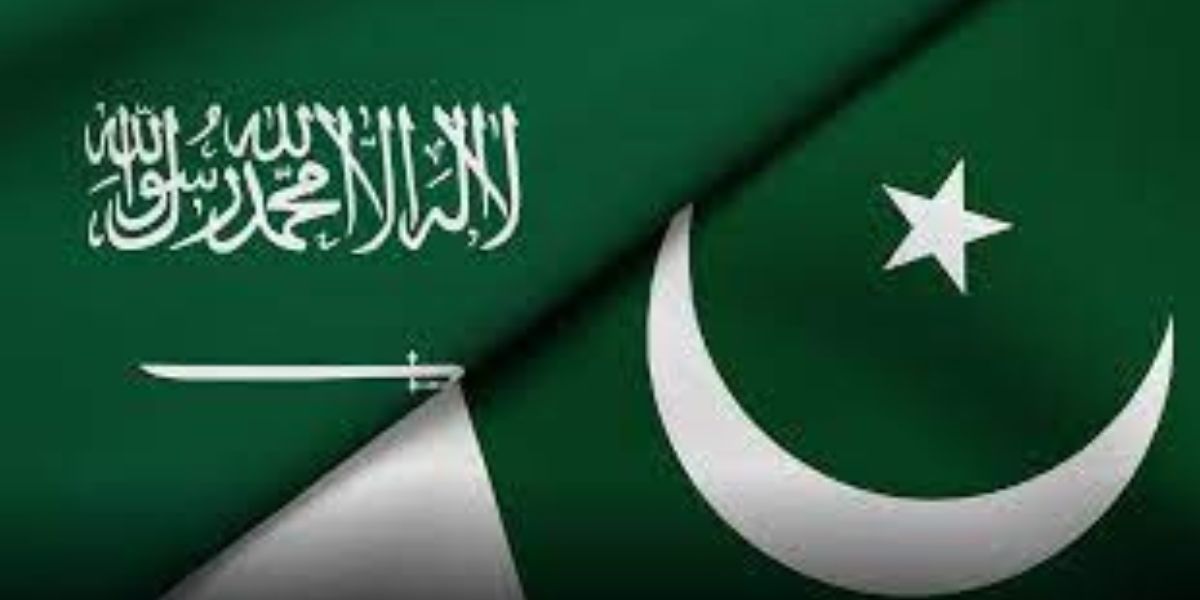 Nawaf bin Saeed Al-Malki, the Saudi ambassador to Pakistan, and Marriyum Aurangzeb, the minister of information and broadcasting, decided to continue their fast-track bilateral cooperation in the areas of theatre and film on Wednesday.

To implement the Pak-Saudi joint ventures in the domains of cinema and drama production, the two dignitaries decided to form a committee including members from the two nations.

The conference also covered the long-standing bilateral ties between Pakistan and the Kingdom of Saudi Arabia (KSA) in a number of areas.

She stated that the Saudi leadership and the Custodian of the Two Holy Mosques were held in the highest regard by the Pakistani government and people.

She claimed that the vision of Prime Minister Shehbaz Sharif was to further advance commercial and business-to-business connections with the KSA.

The Saudi ambassador’s significant contribution to relief efforts and his personal visit to Pakistan’s flood-affected areas were also noted by the minister.

Speaking at the event, the Saudi ambassador noted that many Pakistanis were contributing significantly to Saudi Arabia’s growth.

He expressed his sincere sorrow over the loss of life and damage to property brought on by the recent rains and flooding in Pakistan and pledged to keep helping the flood victims in any way he could.