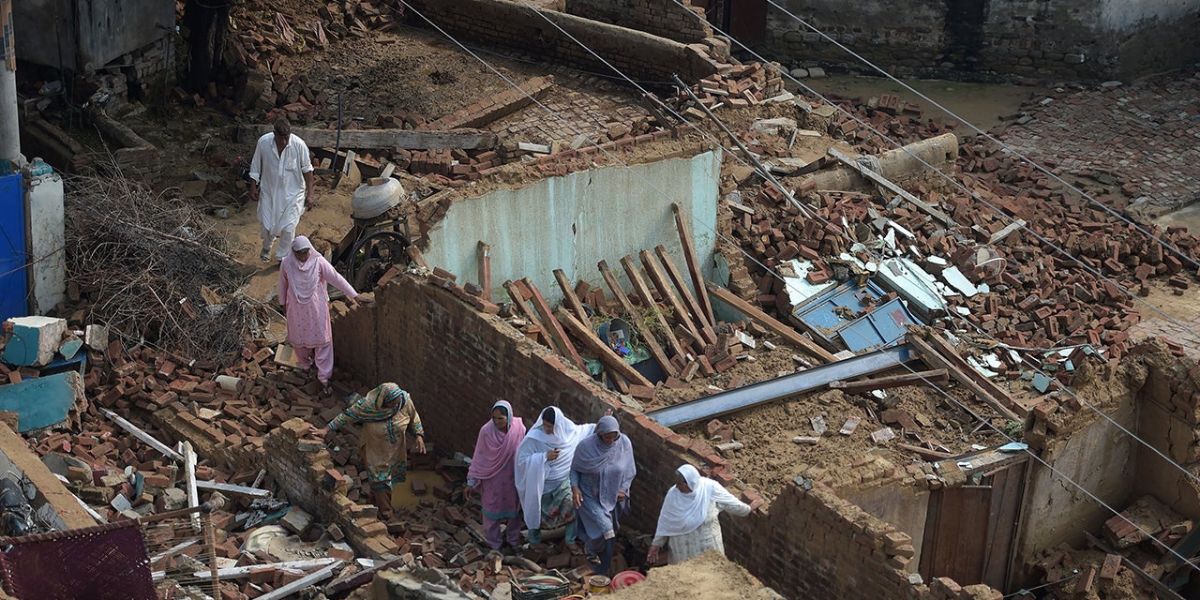 The 16th anniversary of victims of the deadly 2005 earthquake of 8 October, is being observed across Pakistan including AJK.

The occasion will function as a nationwide day of education about disaster preparedness.

The day began with special prayers offered in mosques around AJK during Fajr prayers for the departed souls of the victims. The entire AJK State will observe the holiday as gazetted.

The main event to commemorate the occasion will take place in the capital city of Muzaffarabad, with the participation of the government, the people, national and international NGOs, and friendly foreign nations that made exceptional contributions to the reconstruction and rehabilitation of the AJK earthquake-hit region.

Special functions would also be organized to raise public awareness about the importance of taking precautionary measures to avoid losses in the event of a natural disaster, according to the sources.

The major ceremony will be held in Mirpur, where Fateha Khawani will be offered for the martyrs after the sirens sound at 8.52 a.m. and two minutes of silence is observed to pay respect to the victims.

The special ceremonies will include awareness walks, seminars, and symposiums held throughout the Valley and attended by people from all walks of life, including social and political workers, lawyers, journalists, and members of the business community.