The PM expressed these views while talking to a delegation of Chinese state-owned company NORINCO that had called on him in Islamabad, according to a statement.

He recalled that it was for the first time that open bidding took place in a Government to Government (G2G) project i.e. Lahore Orange Line. He stated that negotiations were held with the lowest bidder, leading to a saving of $600 million, adding that it was a milestone in the development history of Pakistan. 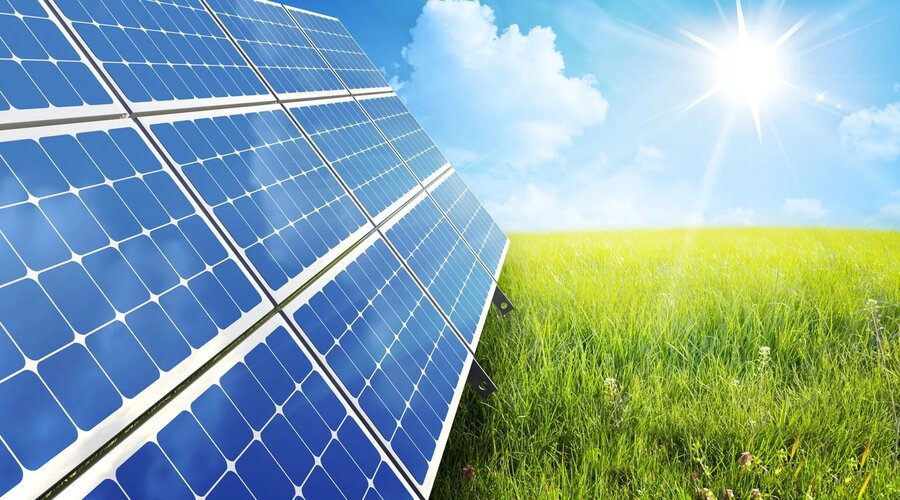 The NORINCO delegation showed keen interest in investing in the wide spectrum of renewable energy projects in Pakistan, especially the wind corridor in Thatta for where a 100 MW wind power project has been proposed.

The Prime Minister said Pakistan is open to investment and will facilitate the process.

He stated that deepening China-Pakistan economic cooperation is critical to Pakistan’s socio-economic uplift, while highlighting the significance of CPEC as transformational project for the mutual benefit and development of both the friendly countries.