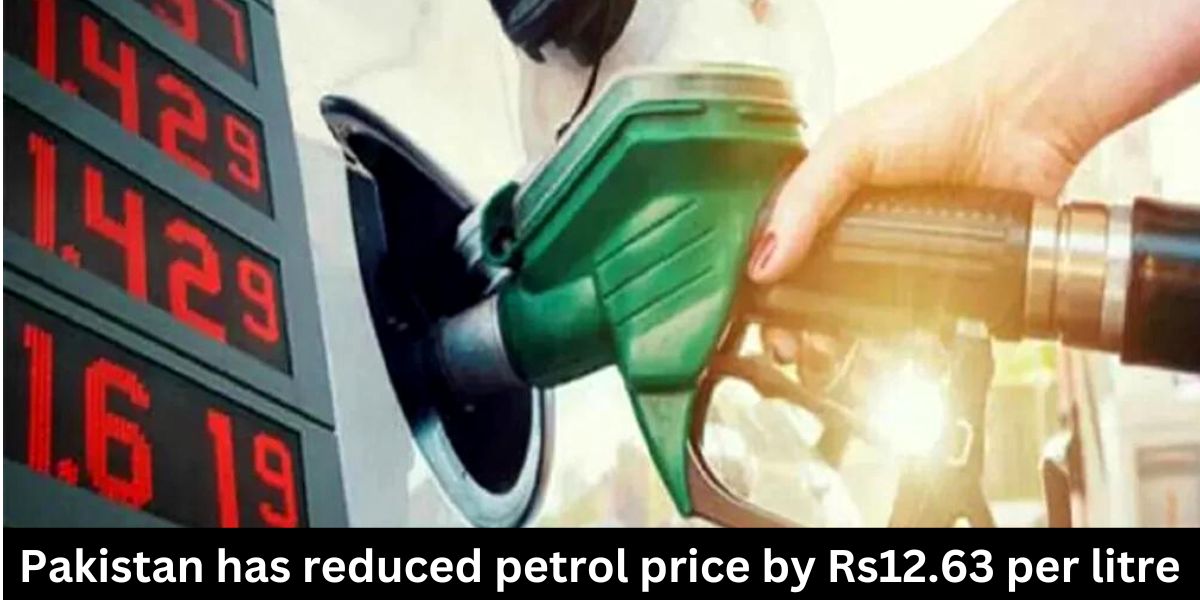 ISLAMABAD: Federal government has announced to slash petrol price by Rs12.63 per litre while the price of high-speed diesel will go down by Rs12.13 per liter.

Ishaq Dar, the recently appointed finance minister, made the announcement and stated that the new fuel rates would take effect at midnight.

He also announced an extension of the tax return submission date, saying that it has been extended to October 31.

The news came a day after a report that the federal government had resolved to hold negotiations with the International Monetary Fund (IMF) to lower the price of gasoline and take other measures to provide relief for the general public.

According to sources, Finance Minister Ishaq Dar would negotiate with the International Monetary Fund (IMF) to lower the cost of petroleum products in addition to implementing other measures to relieve the nation’s citizens.

According to sources, petroleum product prices will decrease following the IMF’s approval. Unchanged levy will be applied to petroleum items, according to what was learned.

Read More Here : What is Petrol price in Pakistan Today?