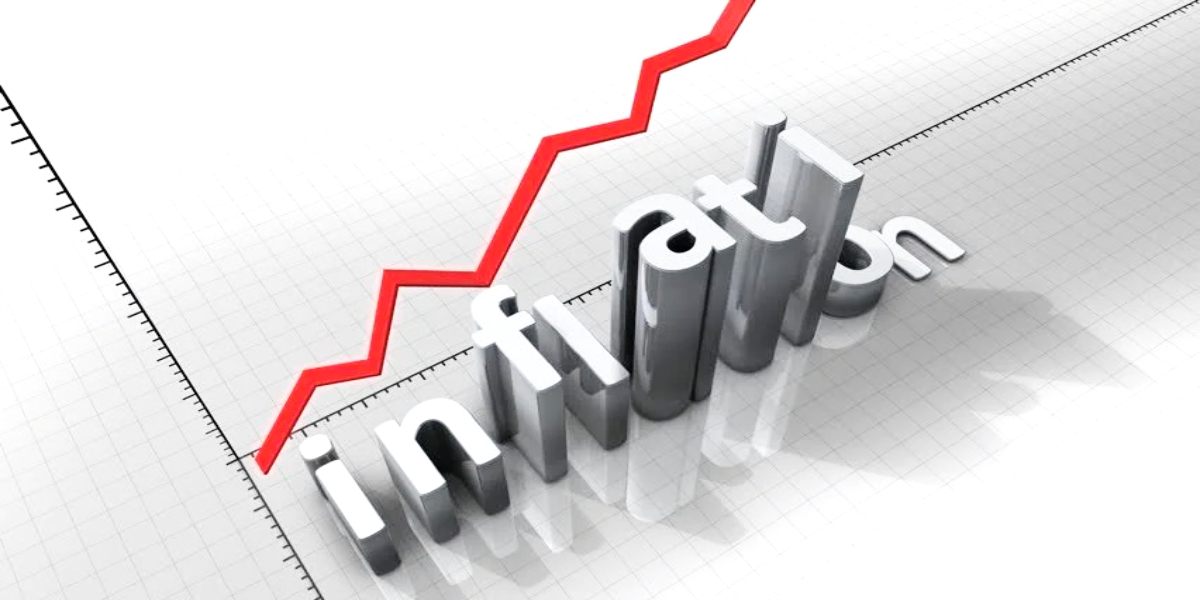 Pakistan economic crisis going worst every day due to various factors but one of the most important factors is political instability. This Government cannot run the economy in a very effective way. All of the burdens are on the civilians. The only solution to this economic crisis is a free and fair election on time.

(Infosette News) ISLAMABAD: According to a report released on Monday by the Pakistan Bureau of Statistics (PBS), the Consumer Price Index (CPI), a measure of inflation, increased to 24.5 percent in December 2022 on a year-over-year (YoY) basis.

The report revealed that on a month-over-month (MoM) basis, inflation increased to 0.5% in December 2022 as opposed to an increase of 0.8% in the preceding month.

According to a news release from the bureau, prices increased by 0.5% in December over the prior month.

The costs of most consumer products continue to be out of reach of the general public despite a 2.8% reduction in the index’s movement.

The rate of inflation was in accordance with the Ministry of Finance’s predictions, which ranged from 23% to 25%.

Read More: Major Airports in Pakistan going to be outsourced to International Operators