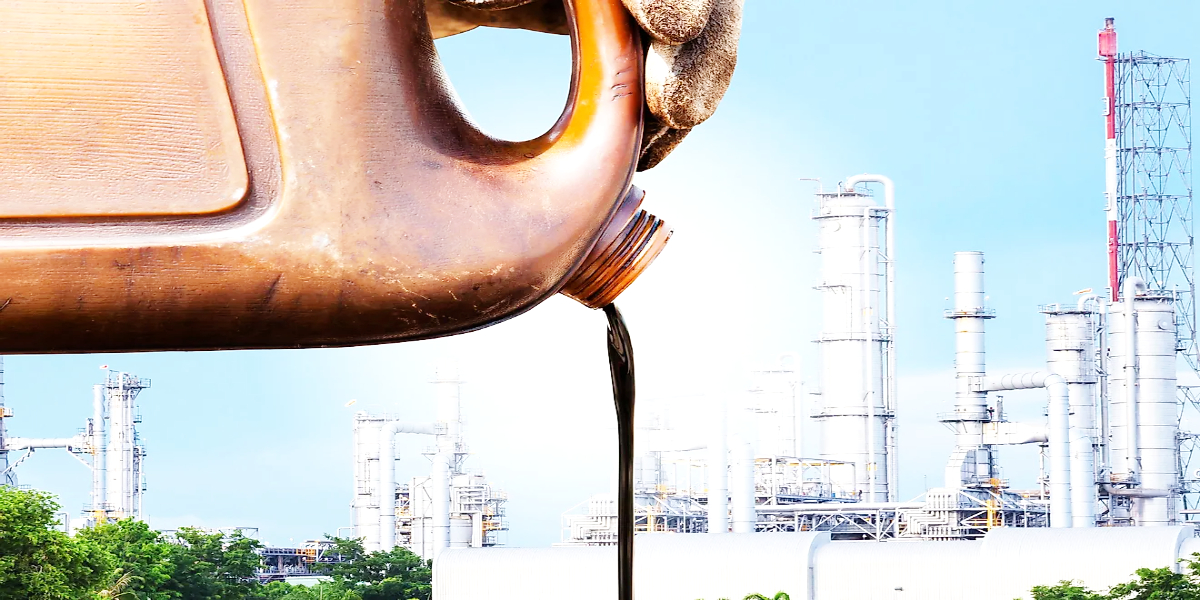 Pakistan and the UAE decided to sign a GtG agreement for the import of Mogas and jet fuel in the first week of November 2022.

(Infosette News ) ISLAMABAD: Pakistan has forwarded the UAE the Inter-Governmental Agreement (IGA) draught for official approval from the relevant authorities in Abu Dhabi.

Officials from Pakistan State Oil (PSO) and Abu Dhabi National Oil Company will begin negotiations for a commercial deal to import Mogas under GtG mode once it has been approved (ADNOC).

The News received confirmation of the development from a senior official in the Energy Ministry.

“We have submitted the IGA draught for UAE approval. After it is signed, business negotiations between the two countries’ governments will start.

Under the anticipated 5-8 year agreement, the government plans to import 1.5 million tonnes of motor spirit from the UAE each year in GtG mode, which equates to 30 cargoes per year.

This implies that the nation would import two to three cargoes each month from the UAE.

The agreement to enter into a GtG agreement for the import of Mogas and jet fuel was made by senior representatives from both parties during the Abu Dhabi negotiations held in the first week of November 2022.

“This will assist Pakistan in maintaining a stable supply of petroleum products throughout the nation. More crucially, the GtG agreement would lower the premiums for importing gasoline and other goods, the official said, adding that they hoped the commercial agreement between PSO and ADNOC would be completed quickly after the IGA was signed. Pakistan seeks to guarantee the import of gasoline beginning on January 15, 2023, in GtG mode.

According to the official, both parties would start discussions on the commercial agreement’s framework and finalise the standards for gasoline and jet fuel after the IGA was signed.

PSO receives diesel from KPC (Kuwait Petroleum Company) as part of the GtG agreement and acquires gasoline on the open market with large premiums based on the costs of goods on the global market.

Currently, PSO would purchase gasoline from ADNOC at an agreed price under the GtG agreement. Additionally, because the nation’s refineries typically meet jet fuel needs, PSO would also import it as needed.