Babar Azam has now been at the top of T20I rankings for the maximum period, surpassing Virat Kohli’s record of 1013 days.

Babar Azam is perhaps the most talked about cricketer in the recent months due to his Superb Performance with the bat in international cricket.

While many former cricketers have argued that on current form he is perhaps the best batter in the world, others have spoken about expanding the ‘Top 4’ of international batting into a ‘Top 5’ to include Babar along with the likes of Virat Kohli, Joe Root, Steve Smith and Kane Williamson.

Whether or not he is considered among the best, Babar is scoring runs for his Pakistan side and leading them from the front. 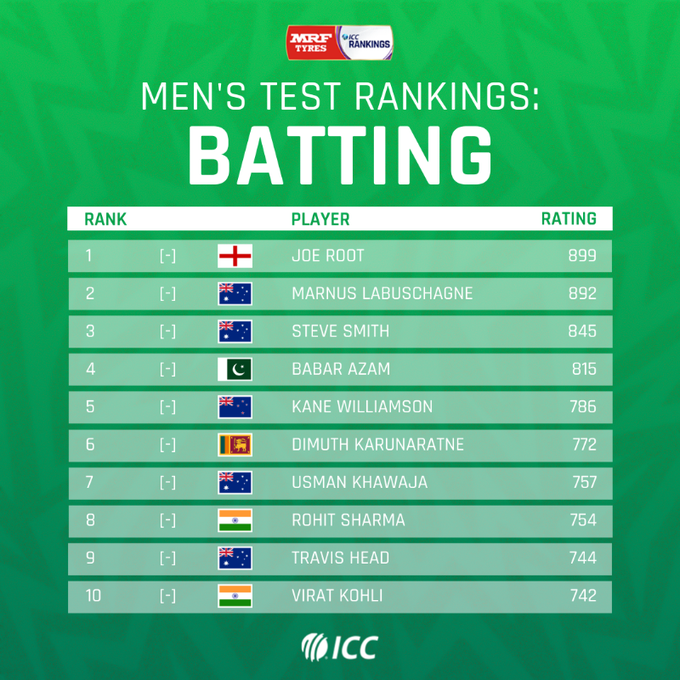 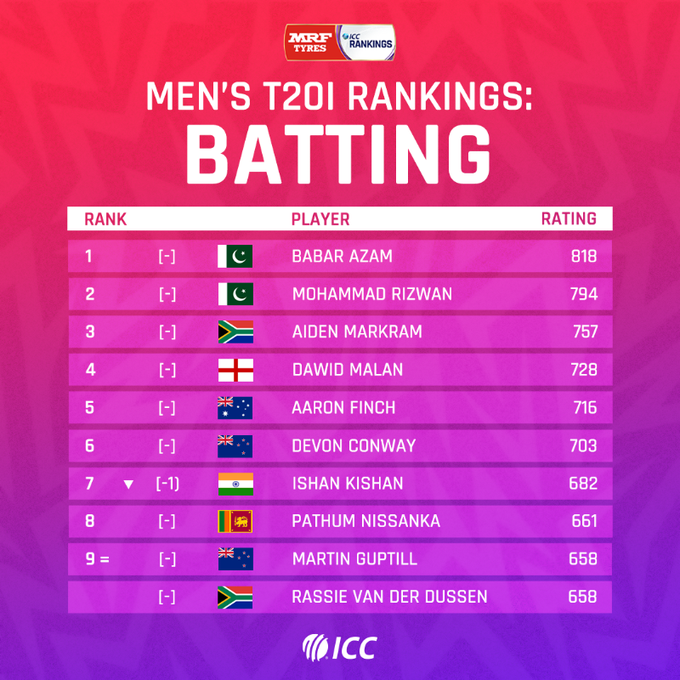 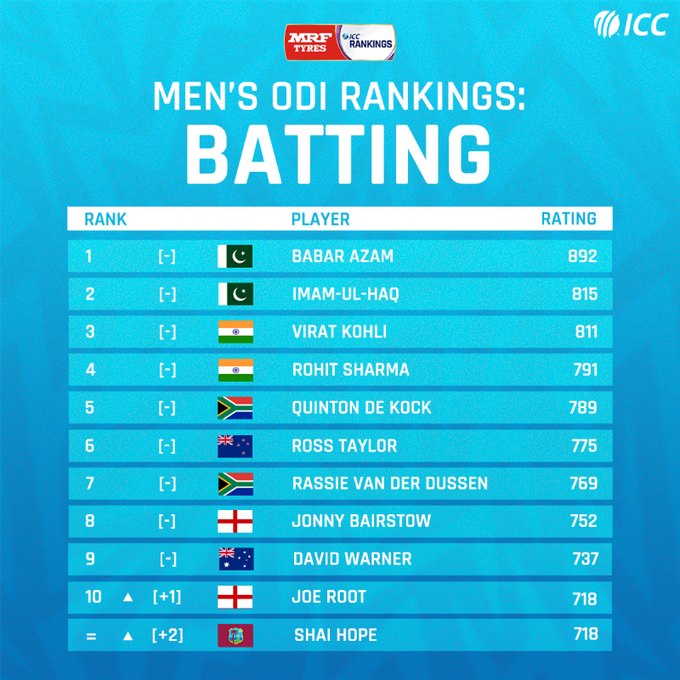 Babar Azam performance in limited overs cricket has been phenomenal and the Pakistan skipper continues to rule the charts in ICC Rankings.

In the latest rankings, Babar has maintained his top billing in T20I batting rankings and as a result smashed yet another record of former India captain Virat Kohli.

The Pakistan skipper is currently rated as the No.1 batter in T20Is and ODIs and recently suggested he was keen to try and claim top billing in all three formats of the game,” the ICC stated in its report.