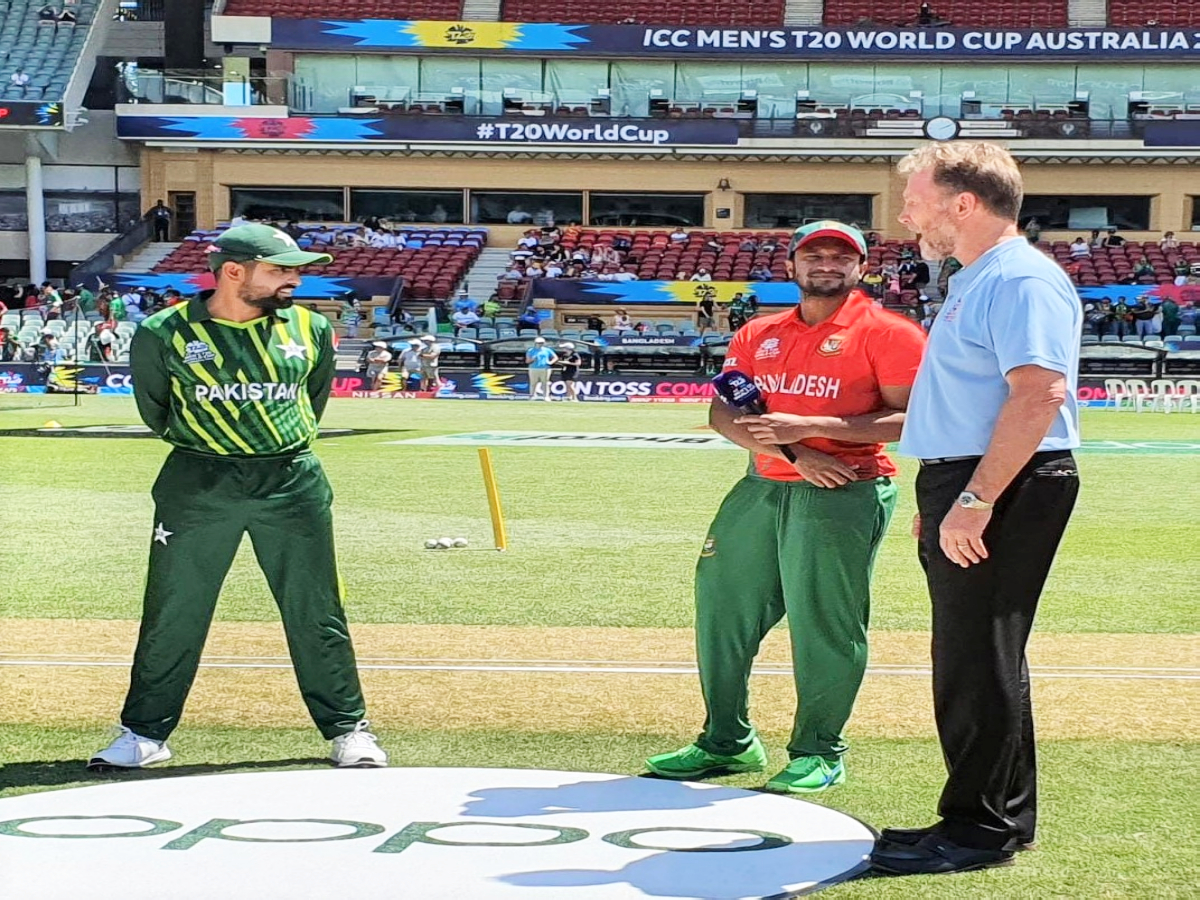 Pak vs Ban: Great news for Pakistani fans as Pakistan goes to the semi-final after beating Bangladesh in an exciting match.

What is the drama behind Pakistan Qualify:

Pakistan does not have a chance of qualifying in a semi-final. Because no one can imagine that the second table topper can beat by a not-so-good team Netherlands. All this is the charisma of God’s power because Pakistan had no chance of going to the semi-finals.

After defeating Bangladesh by five wickets in the decisive match on Sunday at Adelaide Oval Stadium, Pakistan has advanced to the semifinals of the T20 World Cup in 2022.

In the last Super 12 encounter, which was a must-win for both teams, Bangladesh set a 128-run target for the Men in Green. In the important game, Bangladesh won the toss and opted to bat first.

The game had effectively evolved into a quarterfinal between the two sides following South Africa’s defeat at the hands of the Netherlands. The winner of this game advances to the semifinals.

High hopes for Pakistan’s chances in the ICC Men’s World Cup, which is presently taking place in Australia, were expressed by top-order batter Shan Masood.

Pakistan struggled at 43-4 before turning things around and defeating South Africa with a score of 185-9, giving them a victory that improved their spirits.

According to Masood, the South Africans initially had the upper hand in the encounter, but the Green Shirts maintained their momentum and grabbed the victory from their rivals.

He emphasised that Pakistan would exert every effort to defeat Bangladesh and earn two points, promising that the group would continue to play hard till the very last ball of the game.

Pakistan must overcome Bangladesh in addition to having favourable outcomes in other games if they want to maintain their chances of moving on to the semifinals.

If Zimbabwe and the Netherlands defeat their respective opponents from India and South Africa in today’s matches, Pakistan’s chances would improve.

The message is loud and clear from @KNCBcricket to @TheRealPCB Make sure that you WIN so we finish 4th…. #PAKvsBAN #ICCT20WorldCup pic.twitter.com/Q0AL6zwlOP

The Green Shirts anticipate the Netherlands to surprise the Proteas after Pakistan crushed Bangladesh in today’s match. Pakistan will be positioned higher on the points chart than South Africa in this case.

In the second scenario, Pakistan defeats Bangladesh while Zimbabwe surprises India. Pakistan and India will tie for first place on the points standings as a result. Pakistan will advance to the semifinals since it has a higher NRR than India at this point.