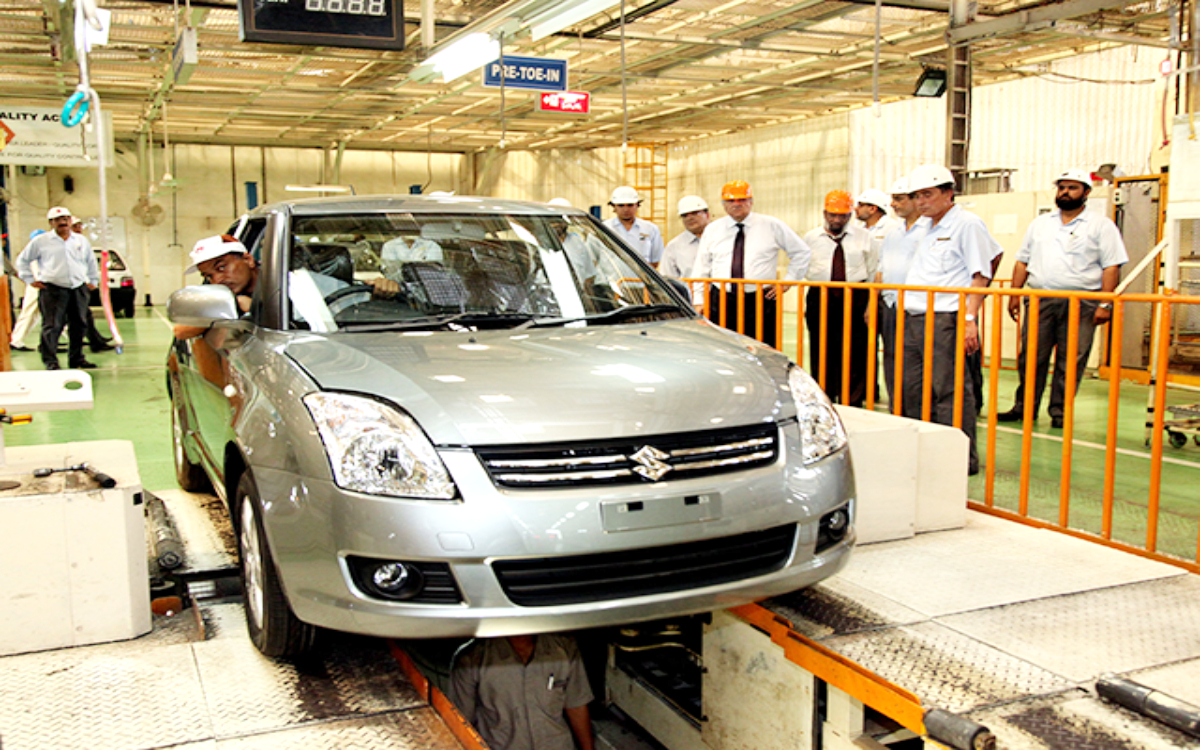 Pak Suzuki Motor Company Ltd. (PSMCL) in Karachi has prolonged its plant shutdown from January 9 to January 13 due to a persistent lack of imported parts.

According to a statement made by PSMC to the Pakistan Stock Exchange on Friday, “due to the continuous lack of inventory level, the management of the firm has decided to extend the shutdown of the vehicle plant from January 9, 2023, to January 13, 2023.”

The motorbike plant, meanwhile, would carry on as usual, it was noted.

The company previously stopped producing from January 2 until January 6. The company said that the State Bank of Pakistan’s limitations is having an impact on its supply chain (SBP).

Read More: Govt to remove import ban in pakistan from 2 Jan to facilitate the businesses and industrialist.

According to the corporation, restricted approval is having an impact on export shipments.

The central bank had imposed a ban on the importation of completely knocked-down (CKD) kits earlier in the month, prompting Indus Motor Company (IMC) to announce the closure of its production facility for 10 days.