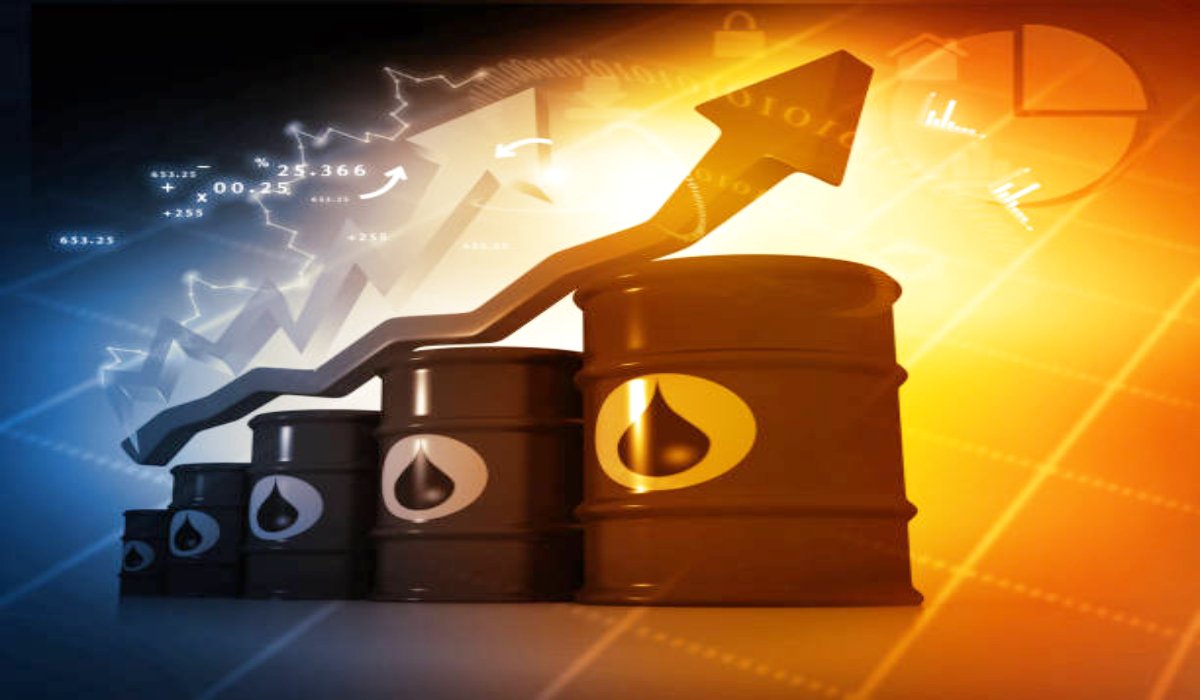 Oil prices fell sharply on Wednesday after falling the previous session, weighed down by demand concerns stemming from the state of the global economy and rising COVID cases in China.

Both benchmarks fell more than 4% on Tuesday, with Brent suffering its biggest one-day drop in more than three months.

“Worries about the state of the global economy are front and centre in traders’ minds and will remain so for the foreseeable future,” said PVM Oil analyst Stephen Brennock.

Saudi Arabia, the world’s largest oil exporter, may cut prices for its flagship Arab Light crude grade to Asia in February after prices hit a 10-month low this month due to concerns about oversupply.

The head of the International Monetary Fund warned that much of the global economy would have a difficult year in 2023 because the main engines of global growth the United States, Europe, and China were all experiencing weakening activity.

Monetary policy is also in focus, with the US Federal Reserve raising interest rates by 50 basis points (bps) in December after four consecutive increases of 75 bps.

If the Fed continues to raise interest rates, the economy may slow and fuel consumption may suffer.

According to a Reuters survey, OPEC oil output increased in December, despite an agreement by the broader OPEC+ alliance to cut production targets to support the market.

According to the survey, the Organization of the Petroleum Exporting Countries (OPEC) pumped 29 million barrels per day (BPD) last month, up 120,000 BPD from November.

The dollar fell on Wednesday after posting big gains in the previous session, lending some support to oil.

The American Petroleum Institute is set to release data on US crude inventories on Wednesday at 4.30 p.m. EDT (2030 GMT). On Thursday, the Energy Information Administration will release its figures at 10.30 a.m. (1430 GMT).