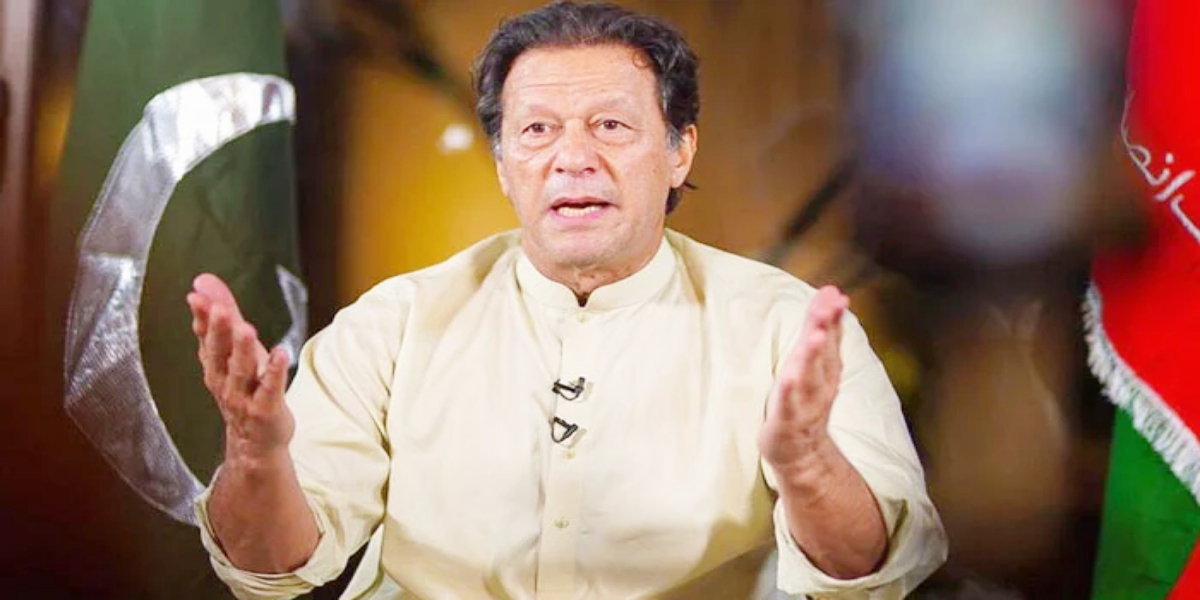 Imran Khan, the PTI Chairman, claimed to have planned a “surprise” for his opponents for November 26, according to ARY News.

The PTI Chief met with a few journalists on Sunday to discuss his plan for the next protest on November 26 in Rawalpindi. The previous prime minister promised to “surprise” everyone that day.

According to Imran Khan, he has no issues with whoever is chosen to be the new Chief of Army Staff (COAS). He continued, “The PDM government is in a pickle; they would lose horribly if they called for elections, and the country will default if they don’t.”

The PTI Chief also mentioned that the PDM administration had communicated with them through President Arif Alvi.

He stated that once the election date is known, they can discuss other topics. His sole demand is for a free and fair election.

In spite of deploying all available government resources, the PDM, he continued, was only able to locate the watch that Tosha Khana had given as a gift.

The PTI Chief stated that he is confident the propaganda surrounding the gift watch would be revealed in court.

He further stated that Shehbaz Sharif appeared to be considering an out-of-court settlement in the London court as well because he was stranded there.