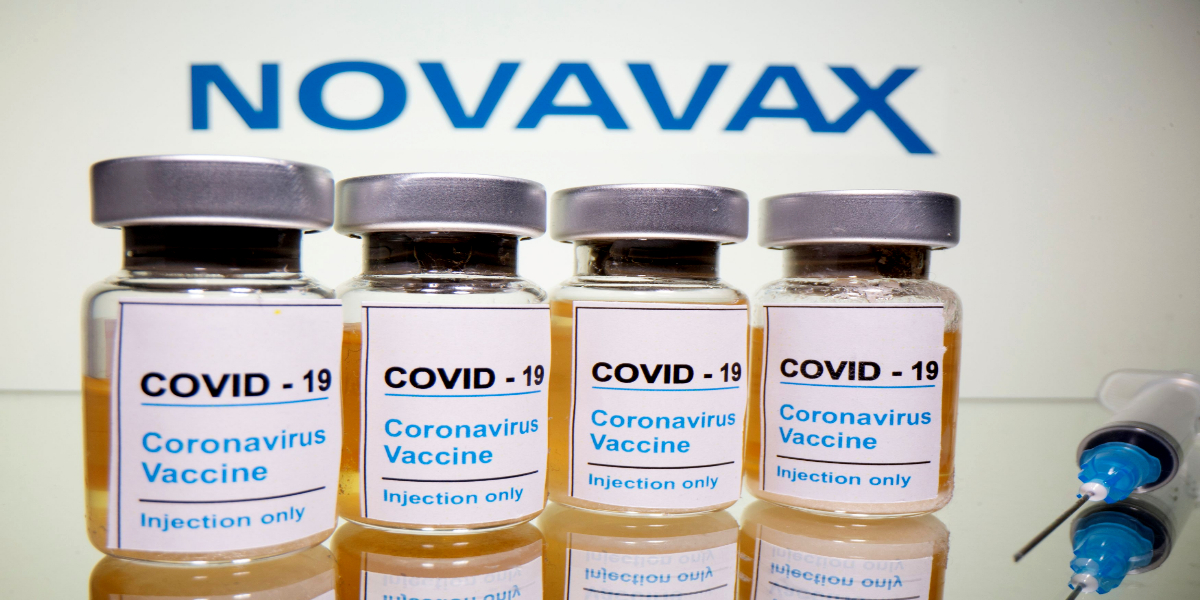 The COVID-19 vaccine from Novavax has been licenced for use in youngsters between the ages of 12 and 17 by the British drugs authority.

The Moderna mRNA vaccines and the Pfizer-BioNTech collaboration have also been approved for use in this age group, according to the Medicines and Healthcare products Regulatory Agency (MHRA).

The Novavax COVID-19 vaccine has received authorisation for use in the 12–17 age group in the United States, India, the European Union, Australia, Japan, Thailand, and New Zealand, and more markets are actively reviewing it.

In February 2022, the MHRA previously licenced Nuvaxovid CMA for use in persons 18 and older.

As a primary vaccination, the vaccine is given in two doses, separated by 21 days. In June 2022, Novavax submitted an enhanced CMA for use as a booster in people 18 and older.

The extended CMA evaluated the safety, effectiveness (immunogenicity), and efficacy of Nuvaxovid using data from the current paediatric expansion of the Phase 3 PREVENT-19 trial, which involved 2,247 adolescents between the ages of 12 and 17 at 73 sites across the United States.

At a period when the Delta variant was the most prevalent SARS-CoV-2 strain circulating in the U.S., Nuvaxovid demonstrated 80% clinical efficacy overall and met its key effectiveness endpoint in the paediatric expansion.

The paediatric expansion’s preliminary safety data indicated that the vaccination was generally well-tolerated.

The vaccination was generally well tolerated, according to preliminary safety data from the paediatric expansion.

Serious and severe adverse reactions were infrequent, evenly distributed between vaccination and placebo groups, and not thought to be caused by the vaccine.

After the first and second doses, local and systemic reactogenicity was typically less than or similar to that of adults.

The most reported adverse responses were headaches, myalgia, fatigue, and malaise. Comparing younger (12 to 15-year-old) adolescents to older (15 to 18 year old) adolescents, there was no difference in reactogenicity.

Through the paediatric expansion’s placebo-controlled phase, no brand-new safety signal was noticed.