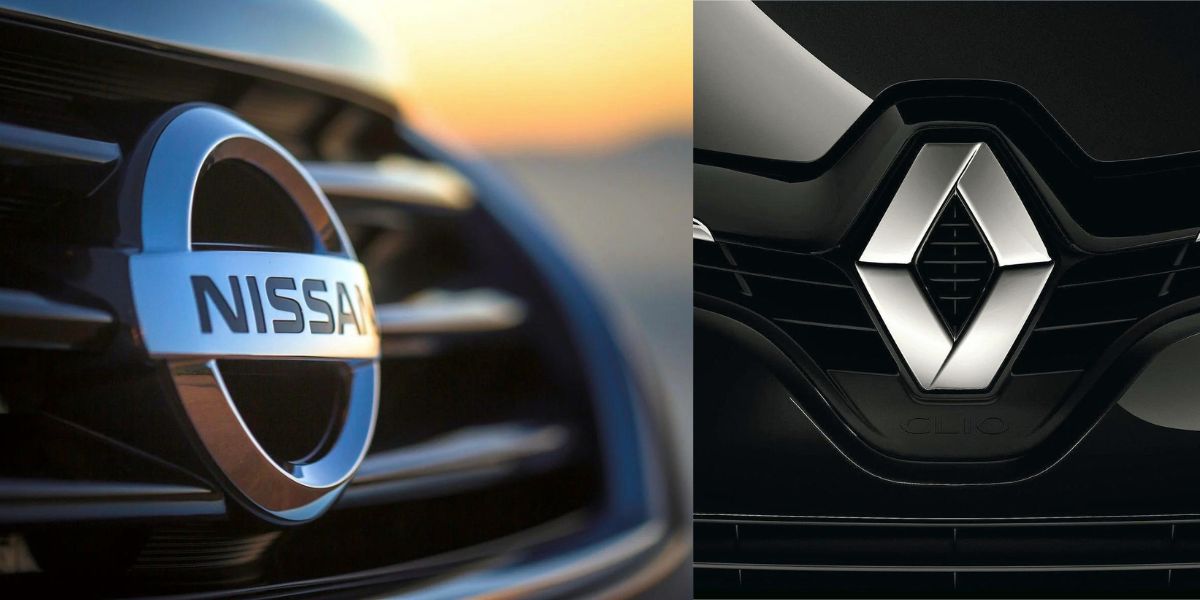 As its top executives gather on Thursday to discuss how to restart their two-decade-old cooperation and set a course for an uncertain electric future, Nissan and Renault are getting closer to a comprehensive revamp of their global automaking alliance.

Nissan Motor and Renault executives are holding a board meeting via video link.

Because the negotiations have been going well, they chose this format rather than sending Renault CEO Luca de Meo and Chairman Jean-Dominique Senard to Japan.

Nissan wants Renault, its top shareholder, to sell a smaller portion of its about 43% ownership in order to put the 23-year alliance on a more equal footing while Renault is asking for the Japanese manufacturer to participate in its new electric vehicle sector.

The discussions, which have been going on for months, have mostly centred around things like pooling intellectual property. The firms may make a formal announcement as early as February 1.

Both businesses and their junior partner, Mitsubishi Motors, are affected by how the Franco-Japanese partnership develops in the future.

It also emphasises how the massive technological change in the car sector is forcing businesses to collaborate and compete with a bewildering array of entrants and tech companies.

For instance, Renault has stated that it will collaborate with businesses like Qualcomm and Geely Automobile Holdings in China.

Renault is also aiming to complete a contract with Geely and to cooperate with and invest alongside Saudi Arabia’s state oil company Aramco in the development of gasoline engines and hybrid technology.

Nissan is worried that when Renault restructures, the information it gathered while working with the French automaker would end up with its partners.