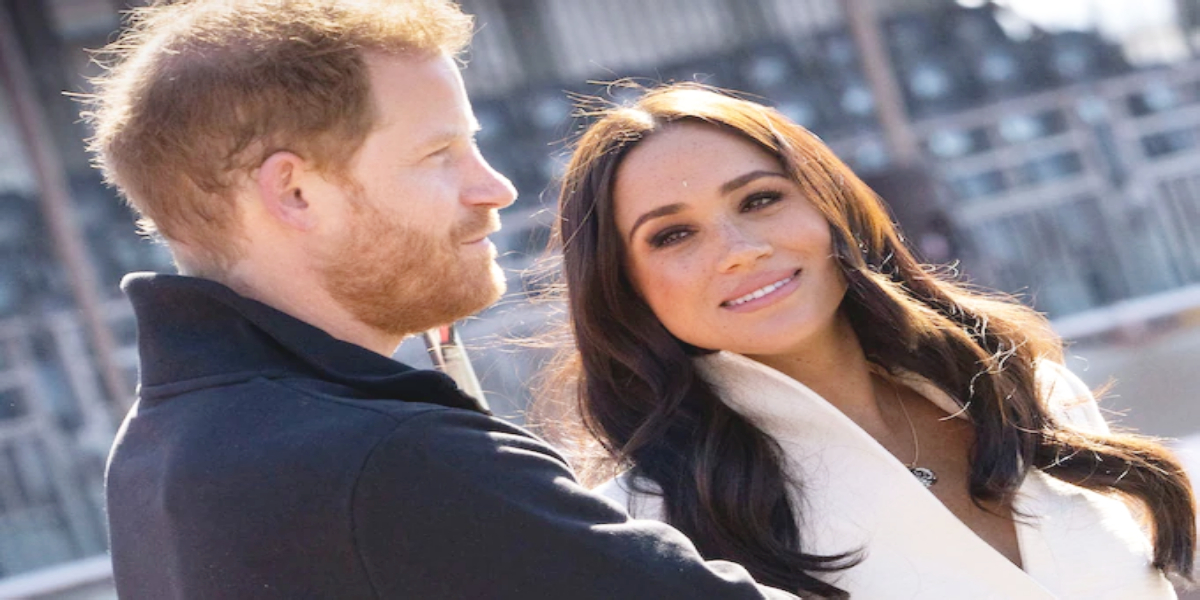 Prince harry blames Netflix cancellation deal on Meghan Markle to allegations that may have upset Prince Harry, who is said to be ‘annoyed’ with her.

According to insiders, Prince Harry accuses his wife Meghan Markle of “risking” their Netflix contract since she will supposedly contradict Harry in his planned memoir, Spare, with her assertions in their upcoming programme.

Several insiders claim that the contradicting material of the Sussexes’ Netflix series will make no sense once Prince Harry’s much-awaited biography hits bookstore shelves because the young prince himself will be “shocked” by it.

Related Article: Is Meghan Markle preparing to relaunch her lifestyle blog The Tig? Trademark docs are ‘being examined.’

“Word is, he blames Meghan for veering off the script and saying too much of her own truth in the docuseries,” a source was cited as saying. “And as he saw from how their Oprah interview was pulled apart, her truth isn’t always the truth,” the source said.

The insider continued, “Harry has every reason to be frustrated because they’ve been working on this rollout of their projects for years, and now there’s a serious chance that the Netflix series may falter, much like her children’s series Pearl did earlier this year.

The same source said, brutally, “And given that their California mansion is fully mortgaged, they need the money.”