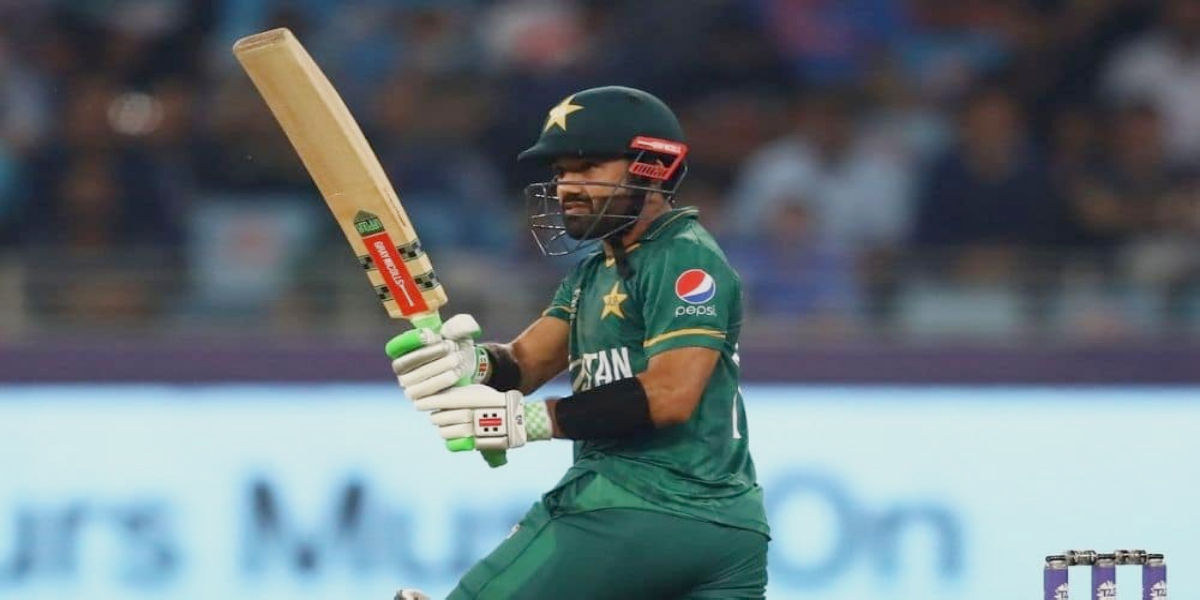 Mohammad Rizwan put up some scorching displays in T20Is in September, according to the ICC.

As a result of his recent outstanding performances, Pakistan’s ace hitter Mohammad Rizwan has been voted Player of the Month for September by the International Cricket Council (ICC).

According to an ICC press release, Axar Patel, a legendary Indian spinner, and Cameron Green, an up-and-coming Australian all-rounder, both had months to remember. Rizwan, the top T20I batter in the world, defeated them both.

Rizwan put on some scorching performances in T20Is in September while being in outstanding shape.

The top T20I batsman according to the MRF Tyres ICC Men’s Player Rankings maintained his dominance in the quickest version of the game and earned a spot on the shortlist for the Player of the Month award for September, it said.

After receiving the honour, a jubilant Rizwan declared: “I would want to thank Almighty Allah and express my deepest satisfaction to everybody who helped me obtain this prize.”

I want to express my sincere gratitude to all of my teammates for making things simple for me. Your confidence is raised by these accomplishments.

I am satisfied with my performance, and I want to continue it in Australia.

He stated that he wanted to devote this honour to the Pakistanis who have been impacted by floods and climate change.

He was reported by ICC as adding, “Hopefully this will put a smile on their faces.”

According to the ICC, Rizwan scored seven hundred in the ten games he played last month.

Two 70+ scores against India and Hong Kong in the Asia Cup marked the beginning of his month.

As the leading run-scorer and with another fifty at the end of the competition, Pakistan was unsuccessful at the very last hurdle.

In the first five Twenty20 Internationals of the seven-match series against England, Rizwan amassed four scores of 60+ to aid his team in taking a 3-2 lead.