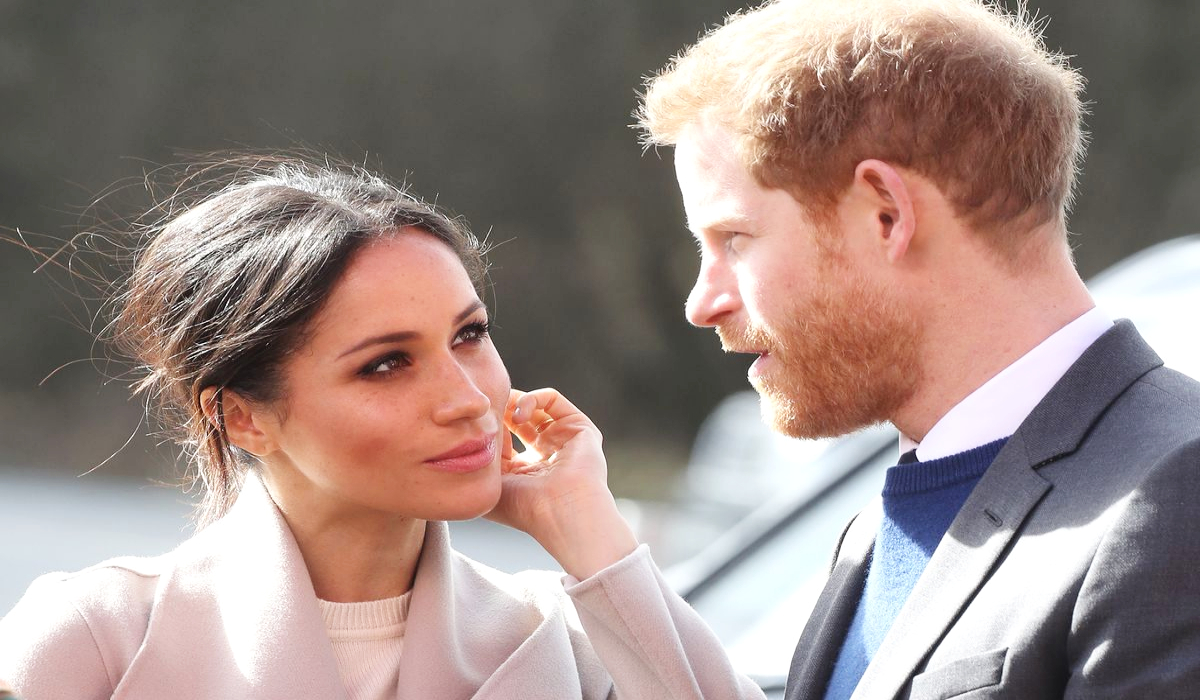 According to a royal specialist, Meghan and Harry‘s lack of reflection “will come back to bite them.”

A royal expert claimed that one of the most “fundamental tenets” was overlooked by Prince Harry and Meghan Markle in their recently released Netflix docuseries.

Edward Coram James stated in his interview with Express that “in crisis communications, when someone comes to us and says, “I’m in a spot of trouble, this has occurred, this has happened, people on social media are saying really awful things about me. Help.’

“Showing humility in the face of hardship is one of the most fundamental principles of reputation management. You show humility and you show introspection.”

If, on the other hand, you take the stance that “I’m not responsible for any of this, this is all one big smear effort against me, none of this is my fault, everyone else is lying, I’m absolutely innocent,” the Go Up CEO claimed in his explanation.

You rarely win people over with statements like “It’s us two who are correct and the score of other people who are utterly wrong.”

“Without empathy, you won’t be able to persuade anyone to support your crisis management efforts, and it will actually make the opposing side seem far more credible than you.

I would suggest that their lack of reflection will cost them from a reputational point of view, he continued. From a PR perspective, something is so fundamental that the absence of it seems intentional.”