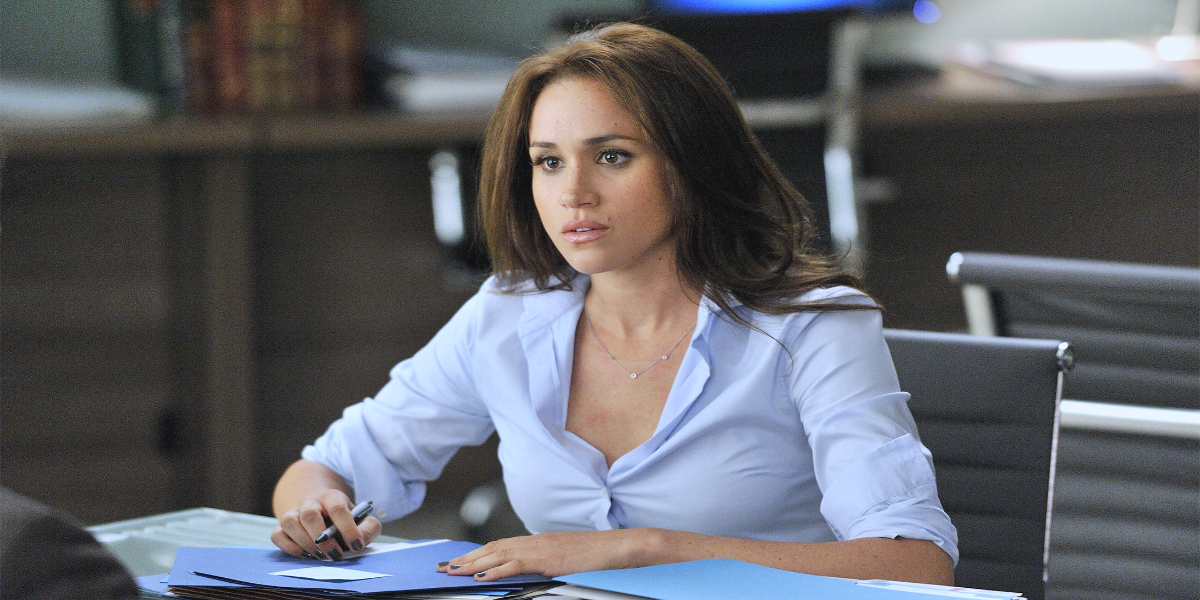 With her departure from the royal family, Meghan wanted to make a scene.

Meghan intended to depart from the Royal Family in a public way.

According to a royal branding specialist, the Duchess of Sussex purposefully incited “more negative emotion than was necessary.”

According to Professor Pauline Maclaran, “the two sides could have maintained’ connections if Duchess of Sussex had ‘gone quietly,’ without inviting media attention and setting themselves up as an alternative Royal Family,'” says Express.co.uk.

She continued, “Their seemingly endless stream of revelations about royal life and other members of the Royal Family have undoubtedly caused many issues and it appears that this is going to continue.”

Two years ago, the “chaos that ensured” could have been controlled with a “more discrete” exit.