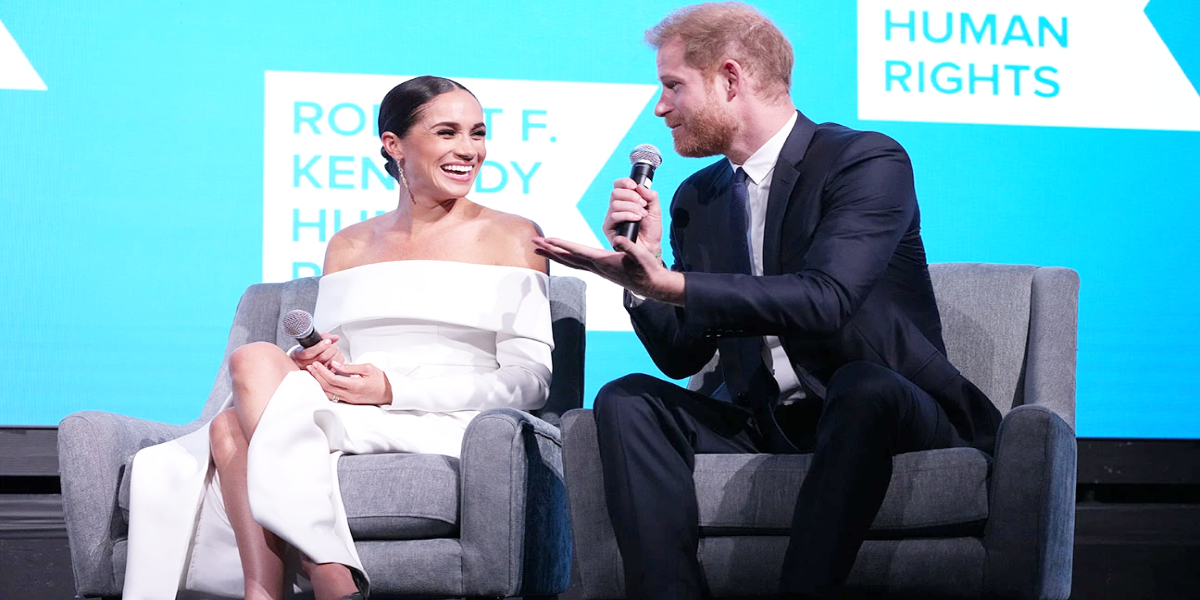 More than 20,000 complaints were filed against the column, setting a new record.

Omid Scobie, Meghan Markle and Prince Harry’s Friend, has responded to the British tabloid’s apology for Jeremy Clarkson’s ‘hateful’ column about the Duchess of Sussex.

According to AFP, The Sun apologised on Friday for publishing a column by former Top Gear host James May about Prince Harry’s wife Meghan following a massive backlash.

More than 20,000 complaints about the column were filed with the UK Independent Press Standards Organisation (Ipso), setting a record.

A number of well-known individuals, including novelist Philip Pullman and London Mayor Sadiq Khan, also voiced their disapproval of the article.

The piece, which had been posted on the newspaper’s website, had been written in response to the couple’s most recent Netflix docuseries, “Harry & Meghan.” The piece has subsequently been taken down.

The Sun published an apology on its website and expressed remorse over the publication of the piece.