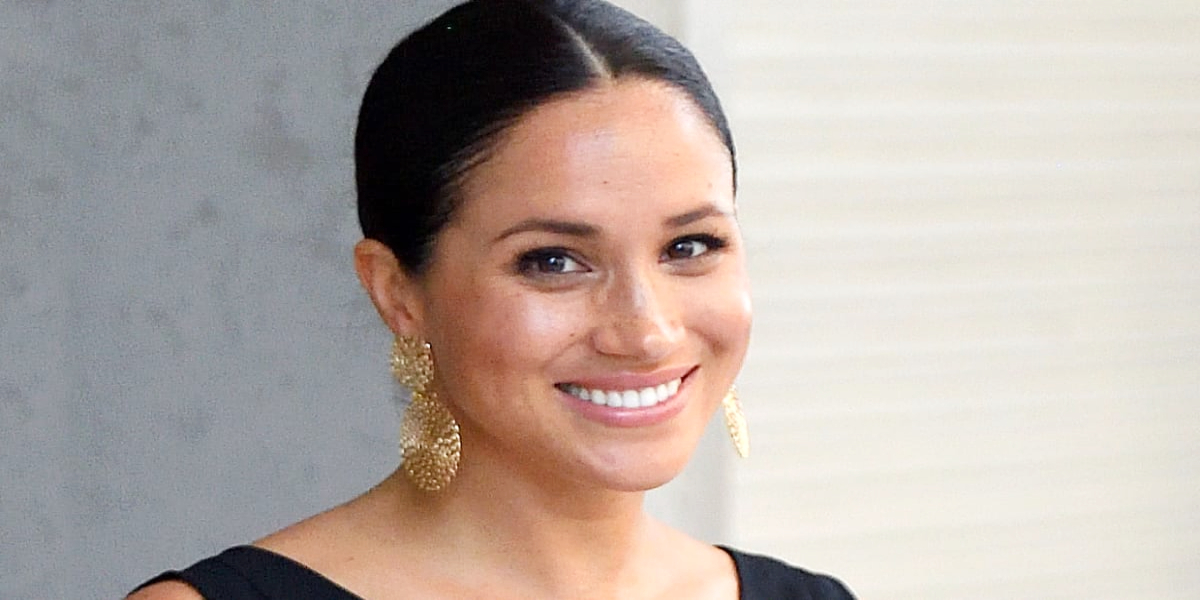 The criticism Meghan Markle and Prince Harry made of the Royal Family in their Netflix show “backfired.”

The criticism of the Royal Family by Meghan Markle and her husband Prince Harry in their Netflix series Harry & Meghan has “backfired,” a royal expert claims.

In an article for The Sun, royal analyst Arthur Edwards detailed how frequently the Duke and Duchess of Sussex have been ignored by the royals, including King Charles, in recent months and said that their success in Hollywood is insignificant in comparison.

I watched as William took his family to the customary December 25 morning service at St. Mary Magdalene Church in Sandringham, Edwards remarked in response to the Sussexes’ absence from the Royal Christmas at Sandringham.

“Charles even invited his scandalized brother Andrew to accompany the family on their walk to church. Harry and Meghan, though, were conspicuously absent.

In their Netflix documentary, they continue to criticize the establishment, but it has backfired. They are gaining far less than they are losing, Edwards continued.

The expert added, “Later, in Charles’ first King’s Speech to the country, William and Catherine were name-checked and the Sussexes were once more ignored.”

The remarks were made a few weeks after the premiere of Prince Harry and Meghan Markle’s latest attack on the royal family in their Netflix docuseries Harry & Meghan. It is also important to remember that Prince Harry is getting ready to publish his memoir early next year.