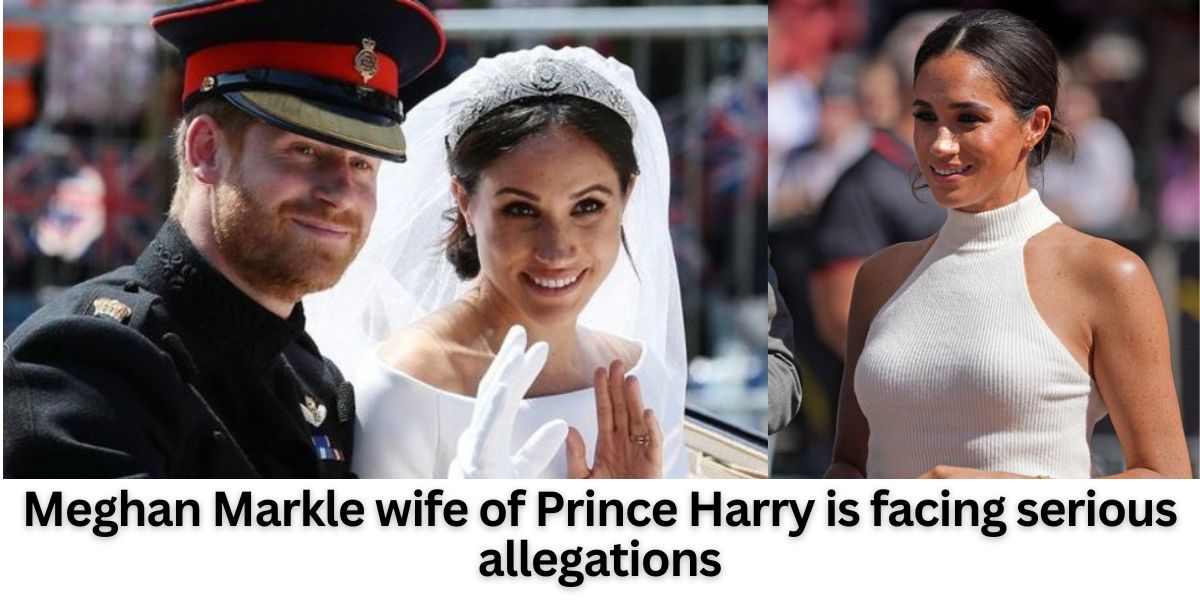 Meghan’s royal aides were completely destroyed, “broken,” and “terrified” by her attitude, according to the book “Courtiers: The Hidden Power Behind the Crown,” which will be released next month.

According to excerpts published in The Times, an insider revealed in the new bombshell, “there were a lot of broken people.”

The Duchess of Sussex is accused of verbally abusing a young female employee in front of her coworkers.

The former Suits star allegedly became enraged with one of her employees after a media gaffe at a public appearance left them shaking in fear.

The royal author, who has been reporting on The Firm for over 25 years, claimed that working for Meghan and her husband, Prince Harry, left one aide “completely destroyed.”

Read Moe Here : Meghan Markle is all bark and no bite in the gender equality debate