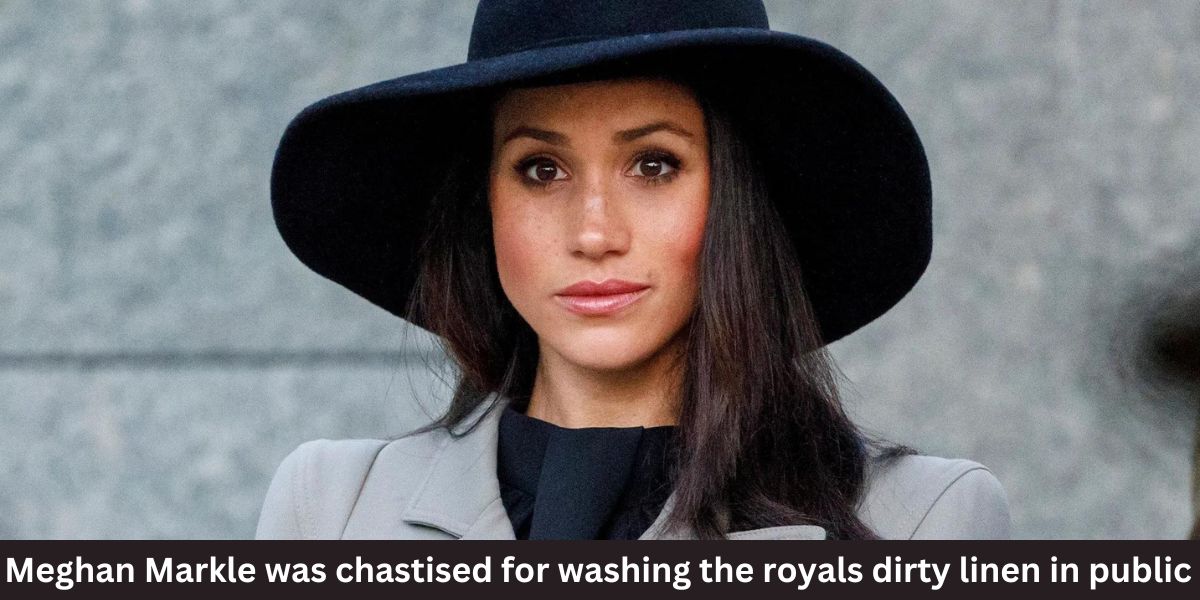 In a series of truth bombs, The Duchess of Sussex has called the royal family callous in-laws and bigots.

I find it very, very terrible that [Meghan] needs to publicly wash dirty linen in public,” Kerri-Anne stated in response to the Suits alum’s decision to launch scathing criticisms of the Windsor during an interview with Oprah Winfrey.

The TV host remarked, “I just… I would never do that to my family,” in an interview with Daily Mail.

She said, “Meghan seems to think that the world should know all the details and incredibly private things that are stated behind family walls.

It doesn’t matter if you are a royal or not; these are very private matters in a family.

Kerri-Anne added that it was “obviously done for money” and that the interview. As for blabbing, Logie Hall of Farmer said: “You shouldn’t do it unless you’re within your own four walls.

I don’t give a damn how much money she makes. A family would find it unfortunate.