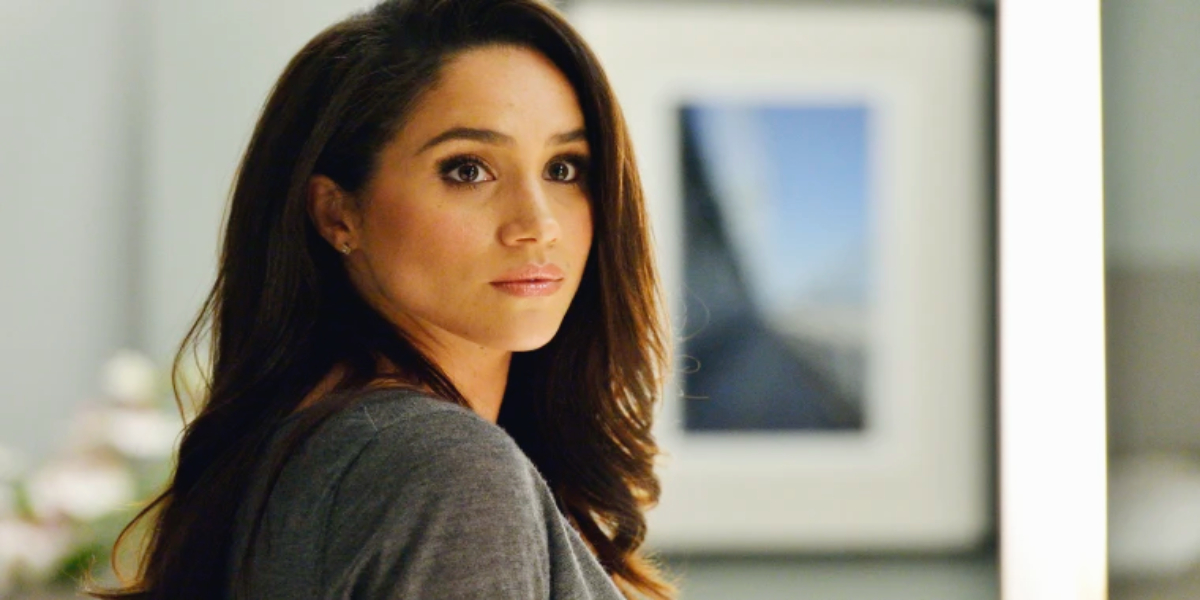 Meghan Markle acknowledges that simply ‘using’ the phrase woke might lead to charges of “spoon-feeding the press.”

Meghan revealed these insights on an episode of her Archetypes podcast titled The Audacity of the Activist.

She addressed the need to “unnecessarily charge” feminism, which she frequently refers to as “as forbidden, as the F-word.”

She went on to say that “the word ‘awake’ started to make the cut as well.”

She even threw in a jab, stating, “I know I’m saying ‘woke.'” I’m well aware that I’m feeding the click bait, but here’s why.”

“What’s incorrect or loaded about that?” And when you add a woman to that fairly innocuous term, it becomes almost unpleasant for many, ‘outrageous,’ they would say, but why?”