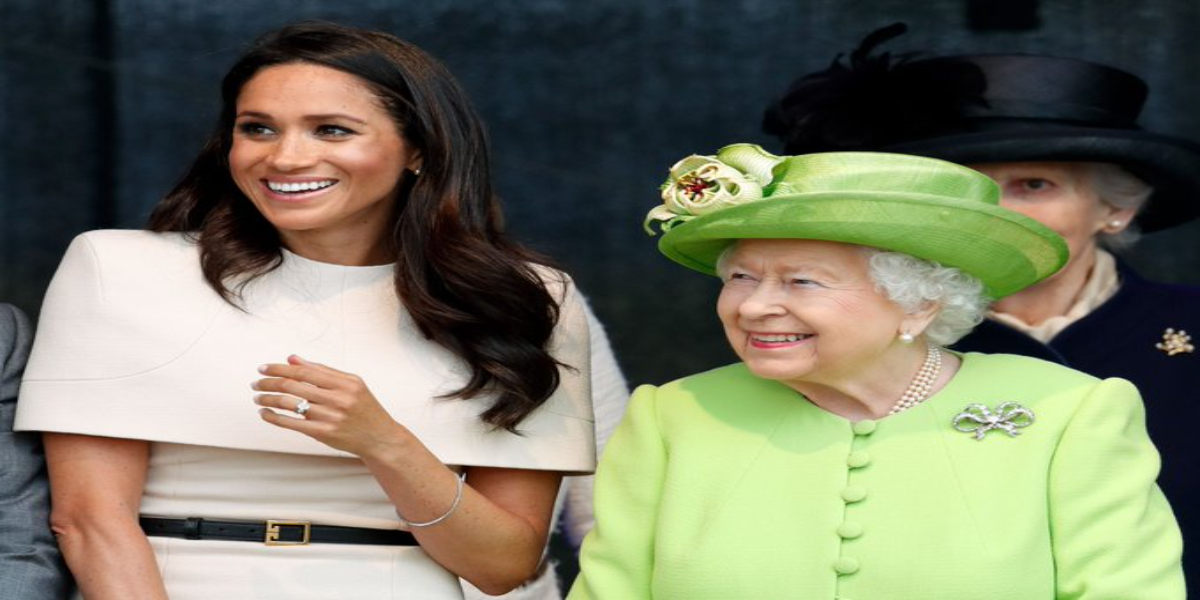 Prince Harry and Meghan Markle did not visit Balmoral Castle together. For the benefit of the royal family, Meghan Markle purposefully chose not to go on the Balmoral vacation.

The Duchess of Sussex chose to remain in London rather than travel with her husband Prince Harry to Scotland for the Queen’s funeral in order to avoid any potential disruption.

There was no way Meghan could have travelled to Balmoral because of the extreme tensions, a palace insider tells The Post.

“Everything you need to know about the drama behind the scenes will be revealed by the fact that the Sussex camp did claim both Harry and Meghan were travelling, and then rapidly reversed that statement.”

Longtime royal correspondent for the BBC Nicholas Witchell had stated: “She might not be too warmly received, to be completely honest about it.”

The palace insider continued, “Harry and Meghan detest being apart, so being by himself in Scotland must have been very difficult for Harry. Why he left so early is understandable.

Read More Here : Meghan Markle felt it would be ‘wrong’ to visit Balmoral before the Queen death.