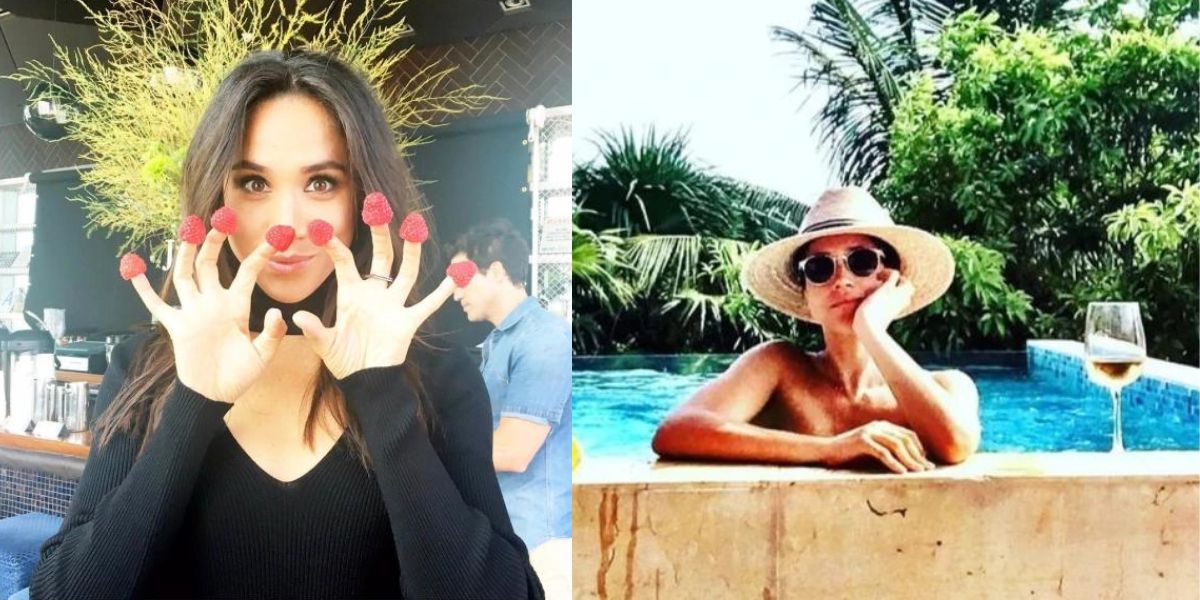 Meghan Markle may relaunch her blog five and a half years after she shut it down to become a member of the Royal Family.

The US Patent and Trademark Office is reportedly ‘examining’ the Duchess of Sussex’ bid to trademark ‘The Tig,’ the name of the lifestyle blog she ran before marrying Prince Harry (USTPO).

RELATED : Meghan Markle was ‘reduced to a bimbo’ on Deal or No Deal

She filed the trademark claim last year, but it was rejected six months later because the description of the website on the application was “too broad” and the paperwork was unsigned.

This was allegedly corrected with the assistance of lawyer Danielle Weiss.

According to the Daily Mail, the Duchess has requested a trademark in five areas in her revised application.

If she is successful, her name will reportedly be associated with travel, interior design (including ‘environmentally conscious living,’ food preparation (including cooking and recipes), health and ‘wellness,’ and personal relationships (including fashion and personal lifestyle).

She ran the blog, which was named after her favourite wine, Tignanello, from 2014 to 2017, before shutting it down as she prepared to marry Prince Harry.

She previously described it as a “passion project” that “evolved into an amazing community of inspiration, support, fun, and frivolity.”

It comes as the Sussexes prepare for a Netflix series and the release of Prince Harry’s memoir, titled ‘Spare.’

The book will be released in January, after being delayed earlier this year due to the Queen’s death.

“The book has been back and forth between Harry and JR Moehringer and the publishers a few times,” a source said.

“They wanted more than what was in the first draught, and Harry wanted to fine-tune things after the Queen died.”

“However, there has been additional toing and froing that people are unaware of.” This is due to the publishers’ desire for more areas covered and greater detail on some items already included.

“There is a genuine fear that this means Harry has had to sex up the book and include revelations that even he may not be entirely comfortable with.”

According to sources, he is afraid of expanding on the claim he and Meghan made to Oprah Winfrey that a family member questioned the skin colour of their son Archie.

The book’s promotion has also reportedly raised concerns about what he has to say about his mother Diana’s treatment.

RELATED : Royal specialist thinks, Meghan and Harry are not planning to have a third child.