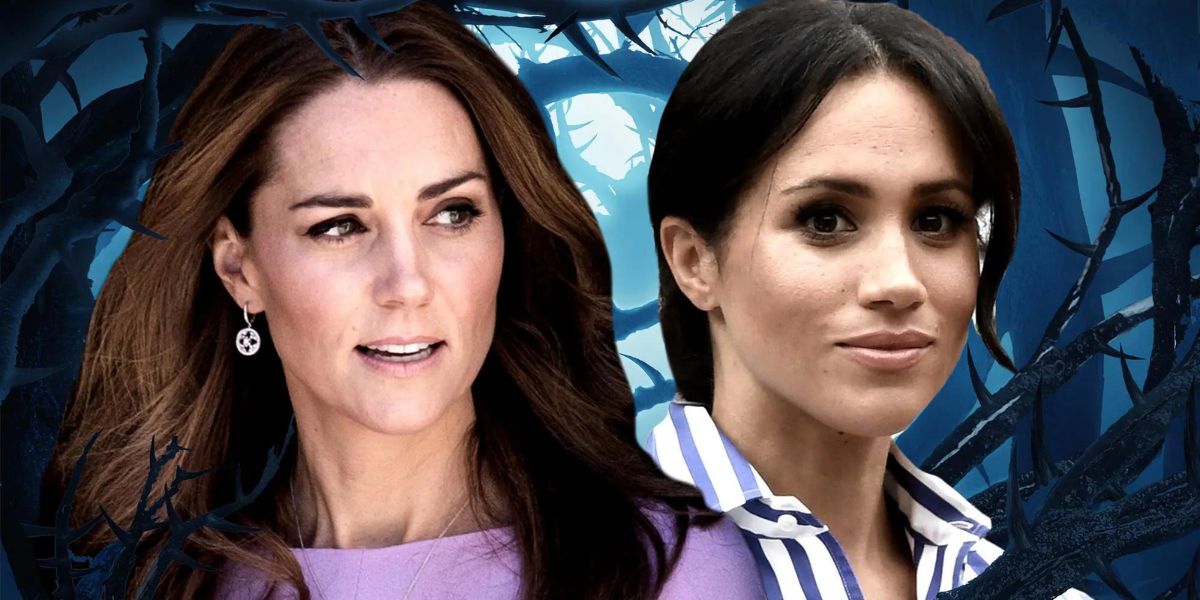 It may be up to Kate Middleton and Meghan Markle to re-unite the Fab Four.

According to Us Weekly, the Princess of Wales plans to extend a “olive branch” to her sister-in-law when she and Prince William visit Boston, which coincides with the Duke and Duchess of Sussex’s visit to New York City. While the Earthshot Prize awards ceremony takes place in Massachusetts in early December, Meghan and Harry will be honoured by the Robert F. Kennedy Human Rights Foundation on December 6 at the Ripple of Hope Award Gala.

“Once Kate and William’s Boston plans are set in stone,” a source told Us Weekly, “she’s planning to extend an olive branch to Meghan in a bid to reunite the brothers and heal the rift.” It’s what late Queen Elizabeth II and Princess Diana “would’ve wanted.” Us Weekly earlier this week reported that Kate and Will intend to visit New York City for a brief period of time while they are in the United States. Kate Middleton is reportedly “dying to go ice-skating at the Rockefeller [Center] and shopping for fun souvenirs for George, Charlotte, and Louis,” and the couple is reportedly hoping to “squeeze in some personal time.” Now it seems that building bridges will also be on the list of priorities.

Despite their “awkward” reunion in September, the duchess is reportedly open to the idea of getting together with her sister-in-law. According to a source cited in the publication’s most recent report, “Harry and Meghan are knee-deep with their hectic schedules, but Meghan is willing to put in the effort as long as dates don’t clash.”

In August, Meghan Markle said to The Cut, “I think forgiveness is really important. “Refusing to forgive requires a lot more effort. However, it’s very difficult to forgive.