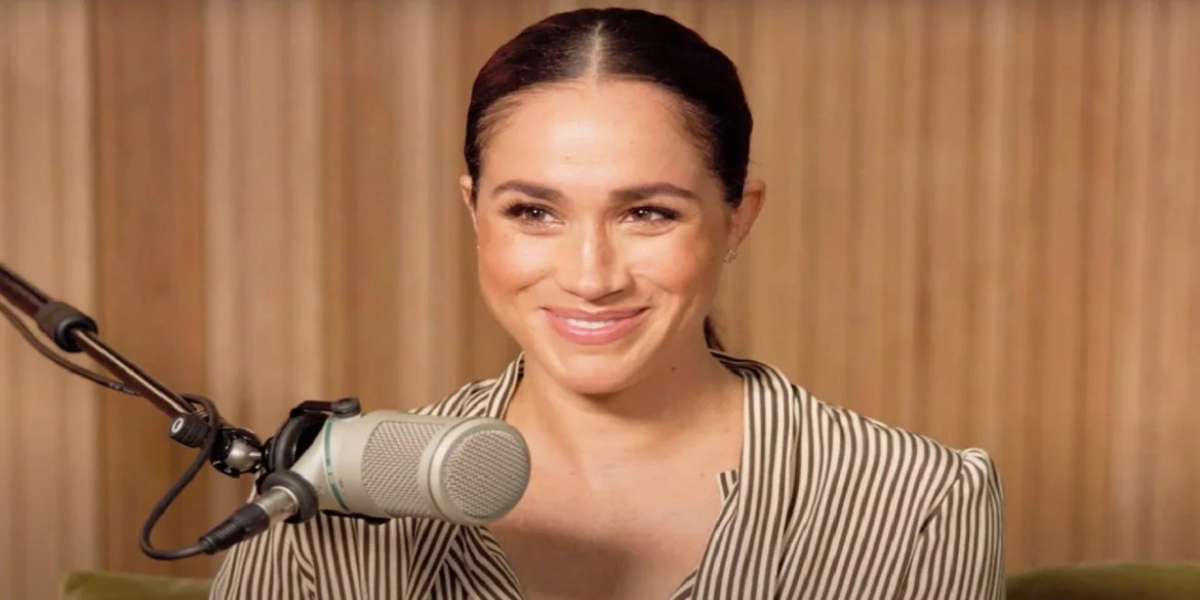 On September 13, the Duchess of Sussex announced that her podcast series would be suspended during the national period of mourning.

Royal commentator Neil Sean expressed that the Suits alum may now be trying to avoid getting into trouble with the Royal Family.

“There’s a lot of work going on behind the scenes on the remaining podcasts,” he said on his YouTube channel.

“We know there have already been four in the can that are ready to go.” But, according to a reliable source, they’re going through them all with a fine tooth comb to ensure there’s nothing derogatory, hurtful, or potentially explosive in them.