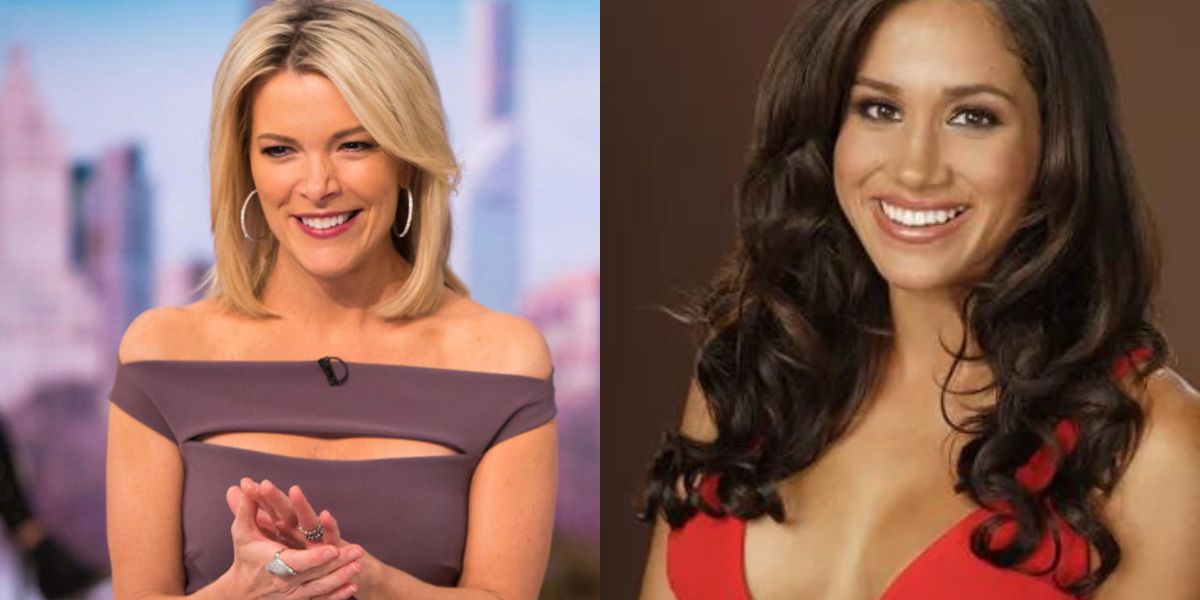 Megyn Kelly is irritated and demands that Meghan Markle, a “TV divorcee,” stop referring to Prince Harry on her podcast as “my husband.”

Kelly referred to Markle as a “commoner” on her SiriusXM show on Tuesday, and she was irritated by Markle’s repeated statements on her own podcast that she married into the British royal family.

“There appears to be no end to their enthusiasm for ripping on the royals to whom they owe all of their celebrity and literally the majority of their money,” Kelly remarked.

She played clips from their infamous Oprah Winfrey interview, during which they detailed their existence as working royals.

According to Kelly, Markle’s approval rating in the UK is “less than 22%.” She also called Markle a “fraud” for claiming she didn’t do any research on the royal family before marrying Harry in 2018.

Megyn Kelly has had it with Meghan Markle

Then Kelly pointed out that on a recent episode of her “Archetypes” podcast, Markle referred to Prince Harry as “my husband” when she was “talking about him helping her get the kids ready in the morning.”

“We understand. You got the gorilla “Kelly commented on Markle’s marriage to the British royal. “Congratulations! You’ve gotten the huge bear, “Kelly went on. “You’d like us to know.”

Kelly made the remarks while speaking with author Christopher Anderson, the subject of his upcoming book “The King: The Life of Charles III.”

RELATED : Meghan Markle violates royal protocol by sporting a ‘I Voted’ sticker during the US midterm elections?

Kelly has repeatedly criticised Markle. Kelly called the duchess a “B-list actress” and her husband “thin-skinned” earlier this month.

Kelly also dismissed Markle’s claim that she felt “objectified” while working as a briefcase girl on the NBC game show “Deal or No Deal.”