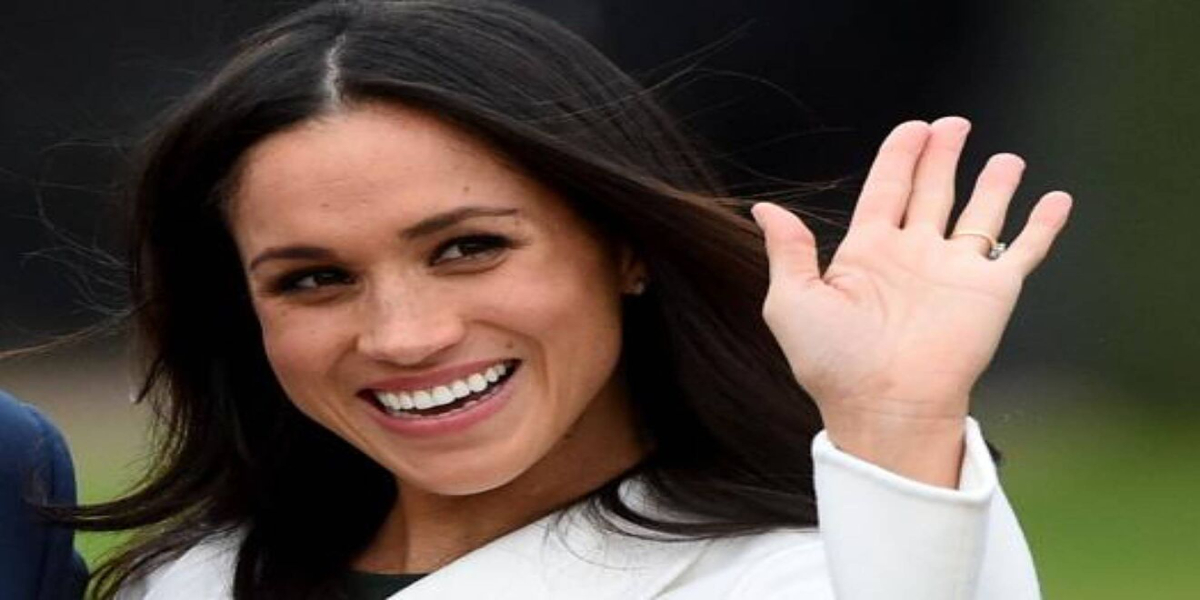 Meghan Markle has been called “out of touch with reality.”

Meghan Markle has been chastised for her chat with Mariah Carey, as well as comments deemed “out of touch with reality.”

“I couldn’t imagine two more removed from reality people, you know, trying to describe what life is like,” he was reported as saying.

“It’s like watching two cats debate about which mice they prefer.” There is simply no relationship. “I couldn’t connect with a single word.”

“To be honest, I still don’t know what they were talking about,” he remarked before closing.

Chris Kenny, the host of Sky News Australia, also jumped in, admitting, “Yeah, they were talking about each other.”

Kenny responded with a dig, “why not, because they’re both really lovely women and they’re blessed just to hold that over the rest of the world.”