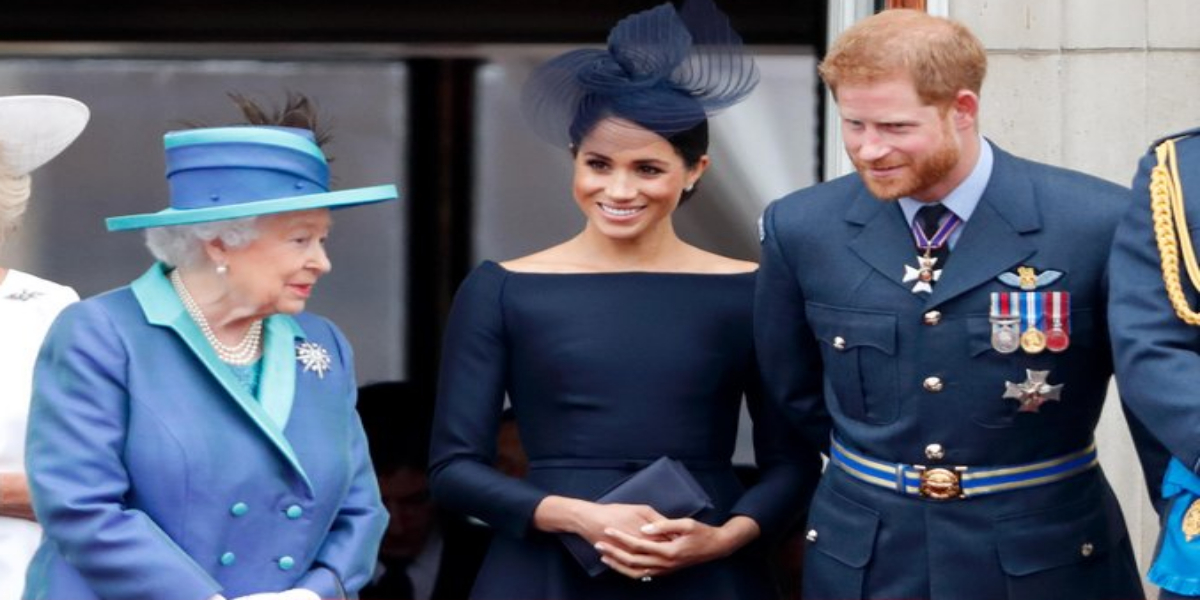 As word of the Queen’s critical condition spread, it was also revealed that Prince Harry and Meghan Markle would be visiting Scotland soon.

The Duchess of Sussex, on the other hand, was nowhere to be seen, while Harry was photographed alone in a car with a solemn expression.

An insider told In Touch magazine that the Suits alum didn’t go to Scotland because she is ‘unwelcome’ there.

“Meghan felt going to Balmoral would be inappropriate given her history with the royal family,” a source told the magazine on Thursday, September 8.

“It was only immediate family, and she is not welcome there,” the insider added.