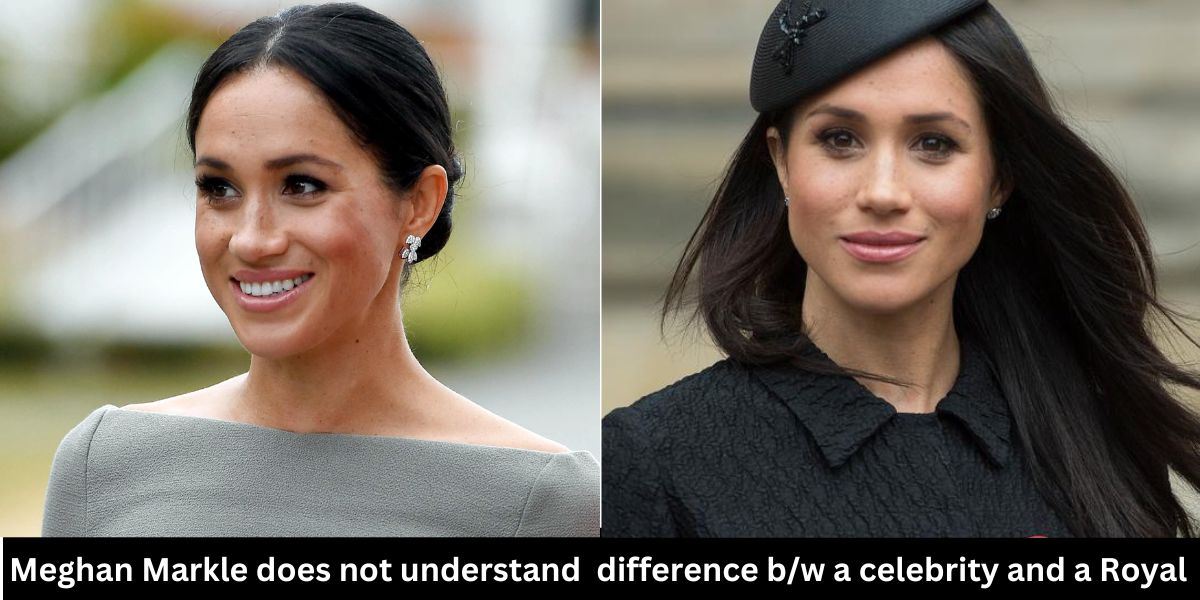 According to a royal expert event, Prince Harry is to blame for Meghan Markle apparent inability to tell the difference between being a member of the royal family and a celebrity.

The Duke and Duchess of Sussex’s issues with other royals, according to Duncan Larcombe, may be a result of Harry’s failure to fully prepare Meghan, as Prince William did for his wife Kate Middleton.

According to Larcombe, “I am really sorry for Meghan. Harry obviously never wanted to tell her the truth about what would actually be happening with the royal family.

He continued by drawing parallels between their union and that of Kate and William, saying: “I covered William and Kate’s relationship nearly from the beginning. Furthermore, for the first seven years of their relationship, if you called the palace to inquire about Kate Middleton, they would reply that they don’t discuss private individuals.

In his conclusion, he said, “I don’t know that she was directed, and I don’t think the royal family truly realized what they had when Meghan walked up.