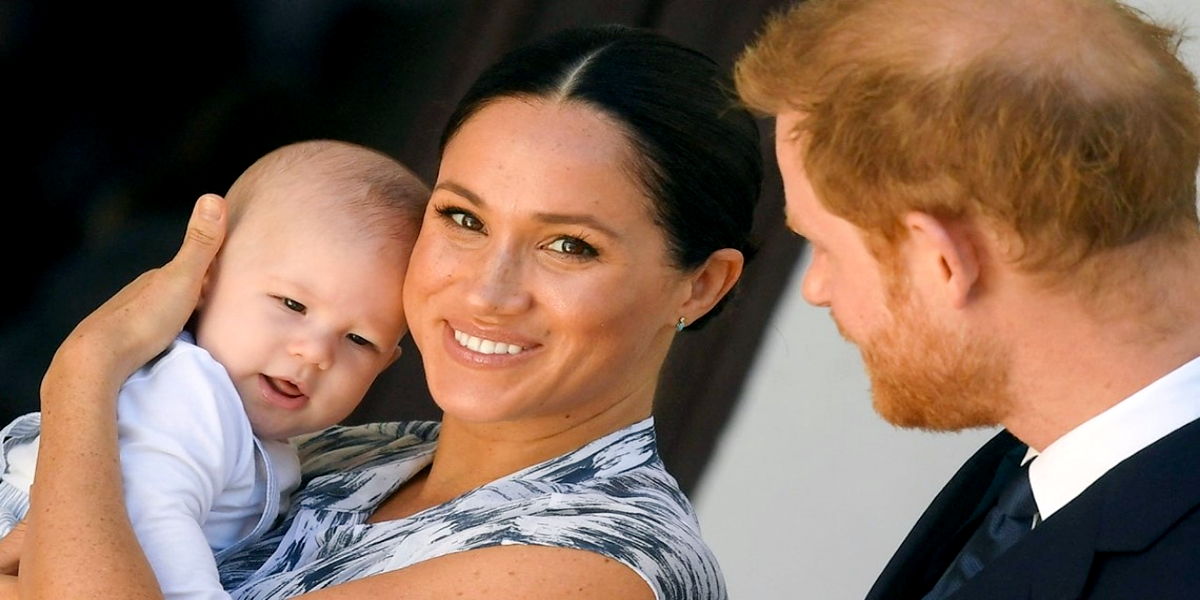 Meghan Markle and Prince Harry are expecting their third child despite reports that their marriage is in trouble.

According to the International Business Times, Meghan is aware that having another child could help them mend relations with King Charles, Prince William, Kate Middleton, and other royals.

As a result, Archie and Lilibet’s mother are excited to have her third child with Prince Harry.

“If Meghan and Harry were to become parents again in the next nine months or so, their hope would be that the royal family, especially Charles, who is a sucker for his grandkids, may forgive them,” a royal source told the outlet.

Read More: Royal specialist thinks, Meghan and Harry are not planning to have a third child.

According to the source, Meghan is also attempting to acquire the confidence and forgiveness of the royal family.

The former Suits actress believes another royal baby is a sure thing because King Charles adores his grandchildren.

They are also rumoured to be contemplating their third child amid rumours of marital troubles.

Despite divorce rumours, Meghan Markle and Prince Harry hope their third child will ‘bring them closer together.’