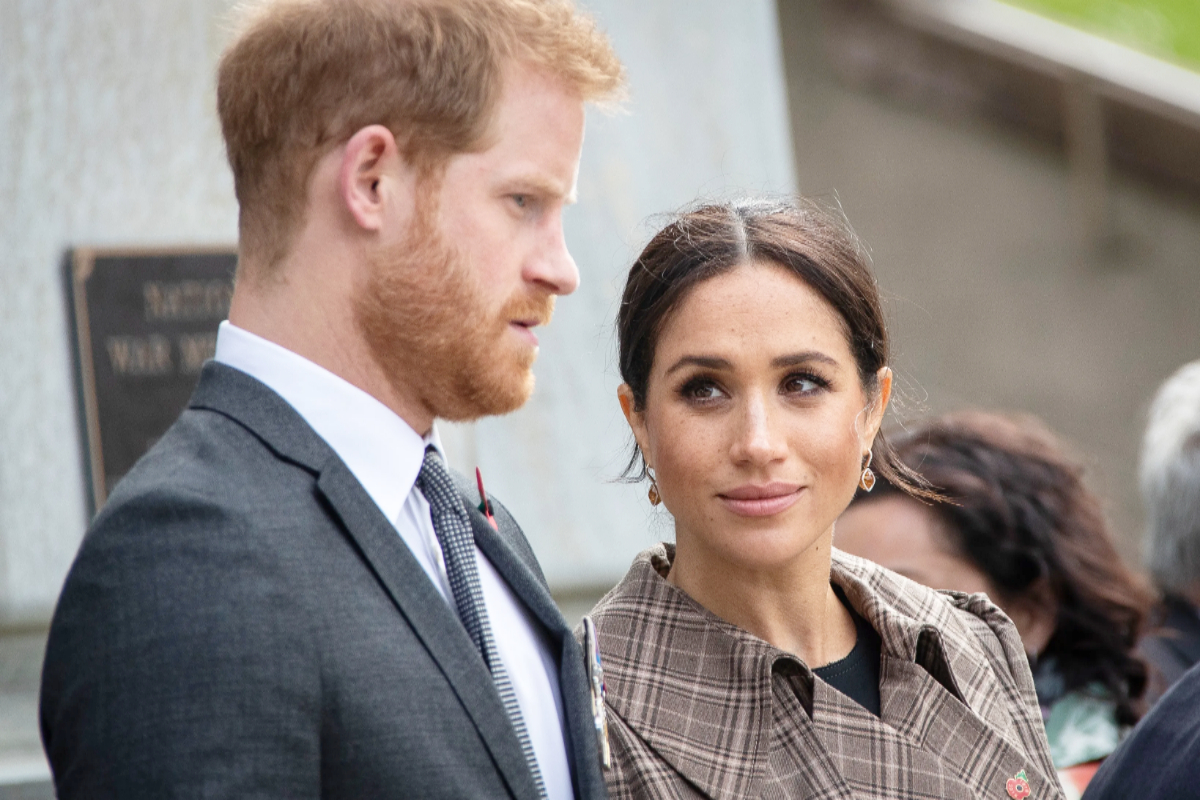 The nomination is “utterly disrespectful,” and Meghan Markle and Prince Harry are completely self-aware.

Many royal authorities have recently become heated over Meghan Markle and Prince Harry’s nomination for a Human Rights award.

In a post for Daily Mail on Sunday, royal analyst and novelist Sarah Vine responded with this statement.

She began her essay with the sentence “They went to the oldest institution in UK history and informed them what they were doing wrong.”

Volodymyr Zelensky, the president of Ukraine, and the late Bill Russell, a civil rights pioneer and basketball legend are among the awardees.

It’s unclear exactly how the Sussexes’ accomplishments compare to protecting your country from a genocidal madman or overcoming racial segregation to become one of the most decorated black athletes of all time.

In fact, if one were Zelensky, one may even feel a little offended by association, as one writer put it.

As bombs fall on your nation, Harry and Meghan may be seen complaining about their father cutting them off and how their kids can’t use the titles “Prince” and “Princess” while lounging in their Montecito estate. It takes a while to realise the analogy.

The Sussexes would graciously decline if they had even the slightest self-awareness, expressing their gratitude and how thrilled they are but pointing out that there are innumerable others who are far more deserving of such an honour.

I would be the first to commend them if they accomplished it.

“But they won’t, of course. Not least of all because the Duchess can’t resist the chance to don a fancy dress and swan around in her diamonds, but also because they are living under the stunning delusion that they are prejudiced victims and have experienced real persecution.